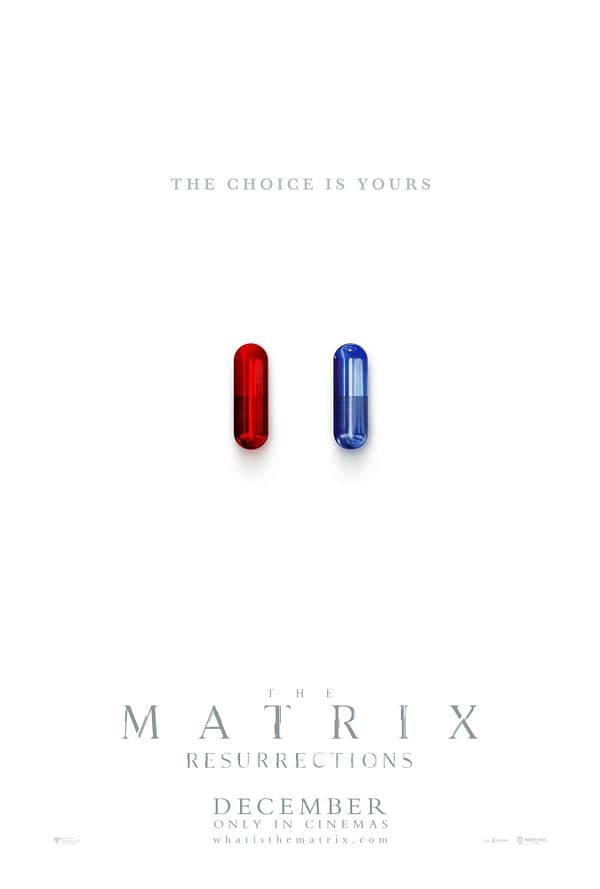 Well, Matrix Resurrections wasn't really my cup of tea. It felt like the cinematic equivalent of the word 'whatever', simultaneously a frustrating and functionally perfect way to end an argument. It is at its most intriguing in the first act, but when it gets to the stuff frankly a lot of people are excited for it pointedly frustrates. The choreography, blocking, and cinematography of the fight sequences take all that fluid style and aesthetic from the original trilogy and replace edit it with a grimy procession of mid-shots and unmotivated cutaways that make the action suddenly become the worst element of the film.

There is a trade-off though, in that what has traditionally been the worst element of the saga, the Neo-Trinity romance, becomes the best of Resurrections. It is the one thing everyone behind and in front of the camera treats with the passion of the old movies, and it hooks you to the end.

But worst of all is that ALL OF THAT is exactly the point. I am in awe of the film's balls as it describes just how much of a soulless cash grab the film is while BEING a soulless cash grab. This is the biggest middle finger to the No Way Homes of this industry. In its own trashy way it is cinema with a capital C, draped in the flayed skin of an MCU-style movie.