mitchellyoung's Movie Review of The Sandlot 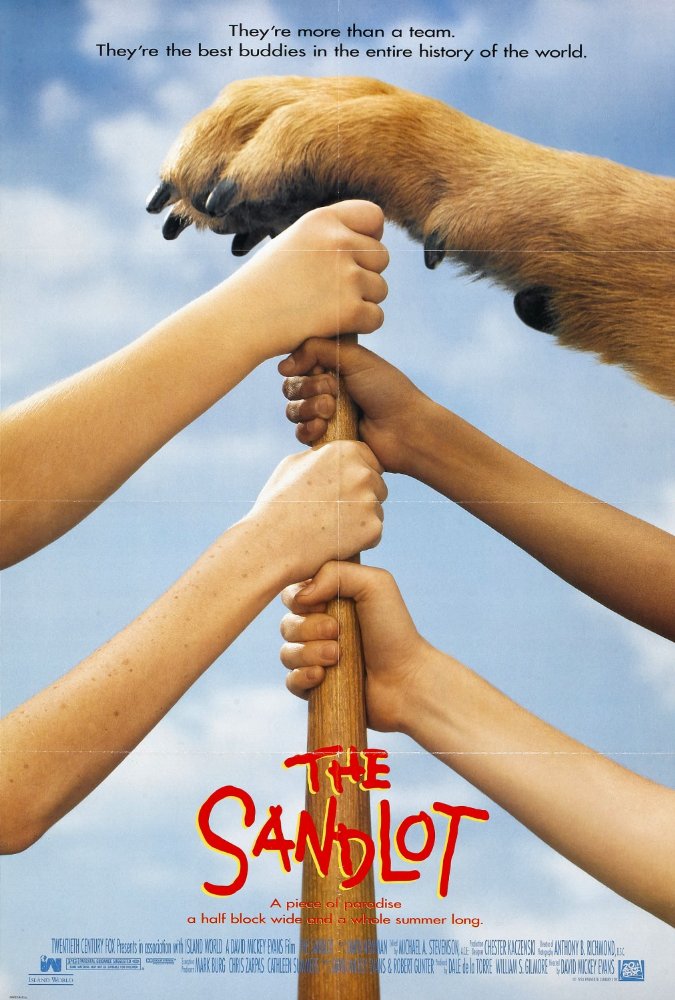 The Sandlot is a tribute to the nostalgia of growing up and sharing a common interest with a group of friends. In a way, it is also a tribute to uplifting sports films, told from a kid's perspective. James Earl Jones' (of Field of Dreams) inclusion at the end was a nice touch and the film features enough light comedy and character moments to be entertaining and touching.