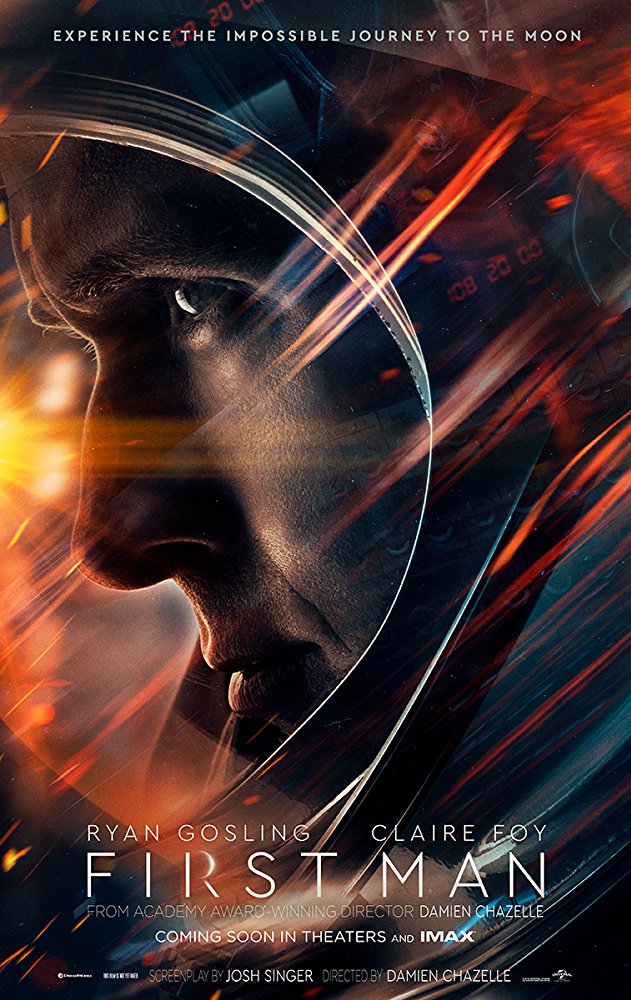 I was so excited to see this film, only to find out that it has nothing really extraordinary. It is still a well made film, Claire Foy and the overall sound design and music are really commendable. I just wished the story-telling was more cohesive and focused on one aspect of this space exploration. We knew the story and the event was more than familiar to the audience, it could have been better if the film invested more on the humanness (which I know the filmmakers tried) rather than the thrill of actually landing on the moon.