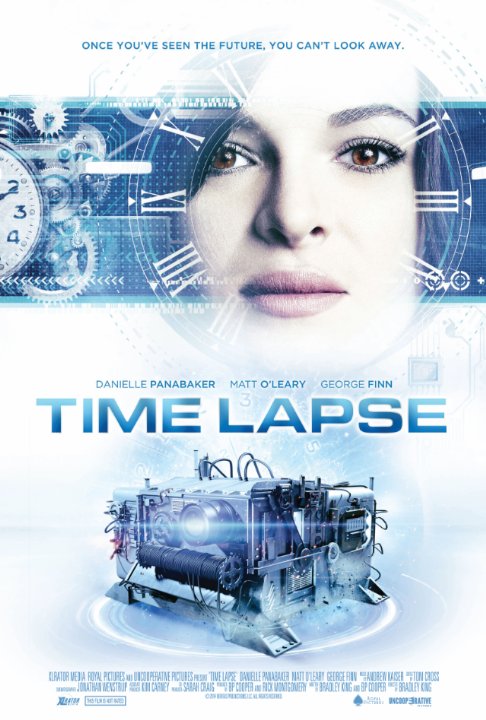 For a self-financed films, Time Lapse is a nifty piece of time travel sci-fi. It doesn't get much into the science of things (like, say, Primer) but does, once again, show the danger of trying to game the system. While it's pretty tame for the most part, the ending was quite well done. While it won't blow your mind, it's fair enough for an initial viewing.