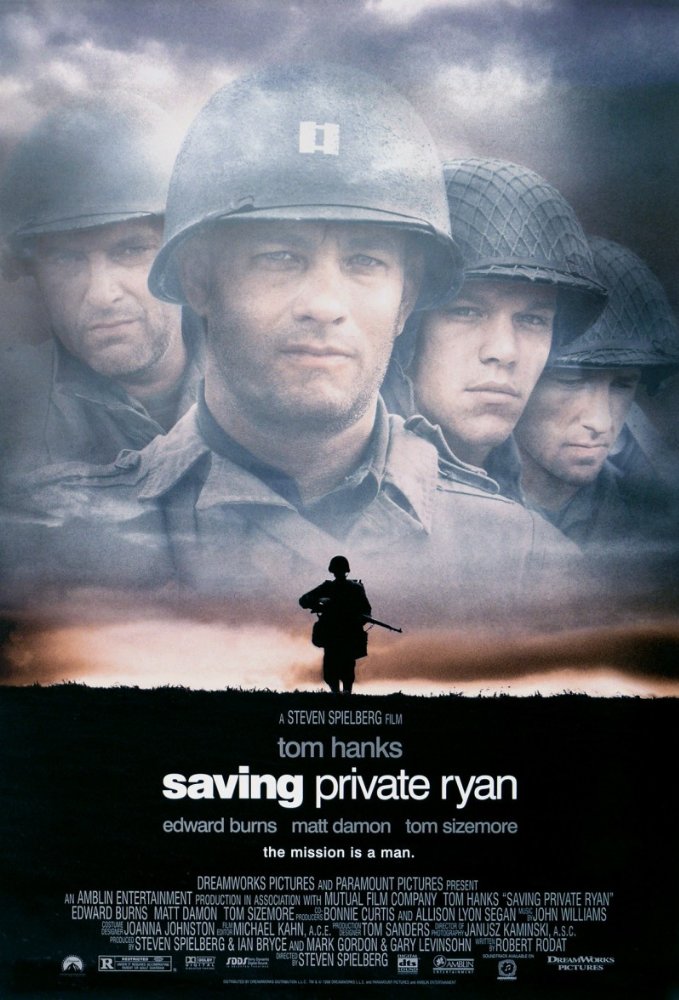 This is a very intense, gritty war movie that carefully balances the duty of soldiers with the grim realities of war. The opening sequence at Omaha Beach is absolutely stunning. The cast is excellent, from extended cameos by Ted Danson and Paul Giamatti, to another incredibly nuanced perfromance by Tom Hanks. Well worth watching as we continue our misguided effort in Iraq...

As always, I monitored the film for tobacco use. The film contained as much smoking as you might expect from a WWII drama. There are 37 depictions of tobacco use, including the use of chewing tobaccco... a rarity in movies; all but two occur outdoors. One character actually takes up the habit during the course of the movie! No shock here: The film earned a SmokeScreeners Rating of 4 butts. http://tinyurl.com/m3m32m