Cavernstones's Movie Review of Pirates of the Caribbean: Dead Men Tell No Tales 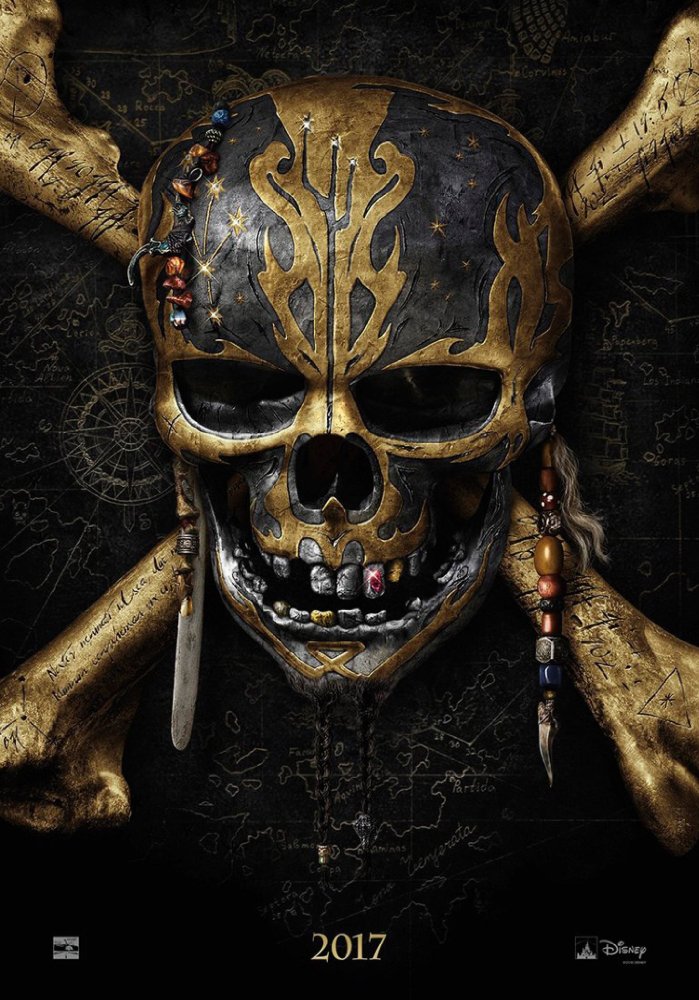 Pirates of the Caribbean: Dead Men Tell No Tales

Perhaps it was the fun and expectation of seeing another chapter in the series that I enjoyed it when it first came out. Unfortunately after rewatching it now, the tiny sections of fun are far outweighed by the forced and contrived coincidences of events that drive the plot. There's no setup to some of the minor subplots. *****SPOLERS**** For example, Captain Barbosa being a parent. What a wasted opportunity that subplot was. They did the whole back story and reveal in like two minutes. I frankly didn't care at that point. I had no reason to want them to live happily ever after together. In fact, that's pretty much problem of the entire movie. Unlike the original Curse of the Black Pearl where we rooted for at least one of the love triangles to come true (most for William and Elizabeth) but we didn't know for sure if maybe Captain Jack Sparrow would win the day. The plot built slowly and was interwoven over the course of the whole movie, not just thrown together for the purpose of exposition.
Sure DMTNT relied on special effects, all of the PotC movies have, but again unlike the original many times it seemed forced. Movie universes should have rules as much based in reality as it can be, though it is a fantasy story. Rules that are established through story, but you can't tell me that a British Navy sailing ship of that era can find another sailing ship in the middle of the Atlantic without the aid of something like the compass that Salazar and Barbosa use. Yet they do all end up in the same area. Yeah yeah these are all minor points that I am taking way too seriously right? So I'll back up

The movie is generally ok. High adventure, some minor funny scenes. But the best scene in the movie is the bank robbery. They rob a bank. Not the money inside the bank. THE WHOLE BANK! The kind of sequence that hearkened back to the cinematic genius of Harold Lloyd, Buster Keaton and Charlie Chaplin, all done in full HD glory. That scene itself is worth watching.