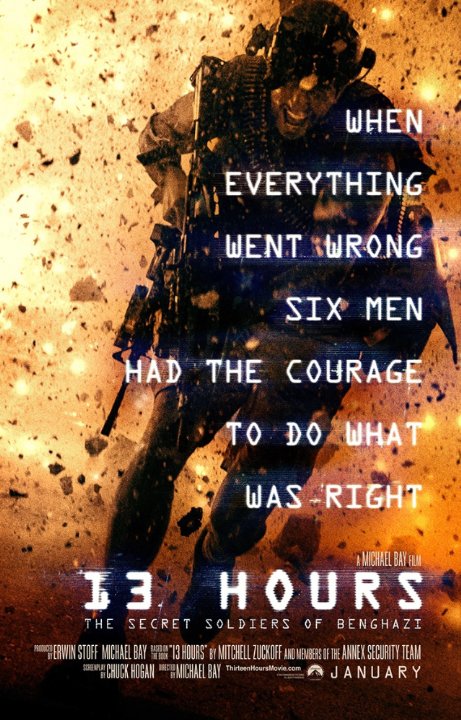 I was just as surprise as everyone else when this movie didn't turn out to be terrible as we expected it to be, because when you hear a movie that's directed by Michael Bay and being released in January, you would expect it to be bad. The movie itself isn't good, but it is better than most January movies that we've had.