Snoogans's Movie Review of The Princess and the Frog 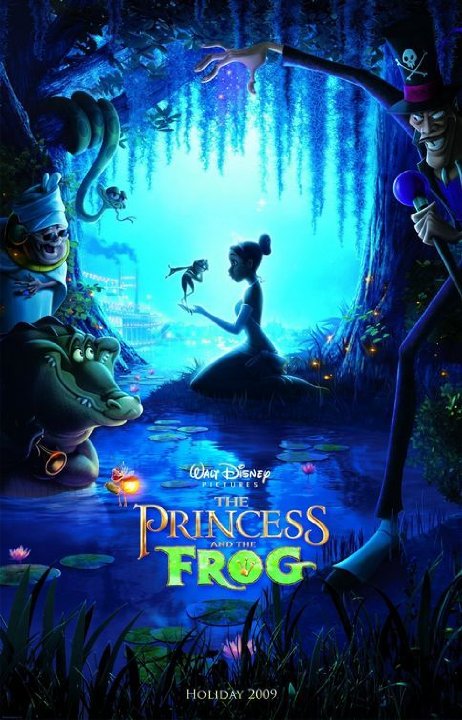 The Princess and the Frog

'The Princess and the Frog' takes inspiration on The Frog Prince fairy tale to tell a wonderful original story. Here, our main female isn't of royalty, nor does she long to be such. She's a waitress who's only dream is to open her own restaurant. Through her unrelenting years of hard work she almost makes her dream come true near the beginning of the film. I love this positive message for children. It's something that hasn't been done so in previous Disney films. The fairy tale aspects are what disrupt her path to success. But she ultimately finds things that enrich her life through the experience. The story continues to angle just outside of expectations from here on. Subtle twists on the usual plot devices give a fresh feeling to an already well crafted formula. The characters are terrific, the humor hits, the music is alive, and emotional scenes are earned. The New Orleans setting is utilized perfectly. There's much history and authenticity to be found from the city streets to the bayous. Most aspects feel fine-tuned. This was surprisingly enjoyable! Probably the most underrated Disney animation film I've seen. Glad I finally saw it.