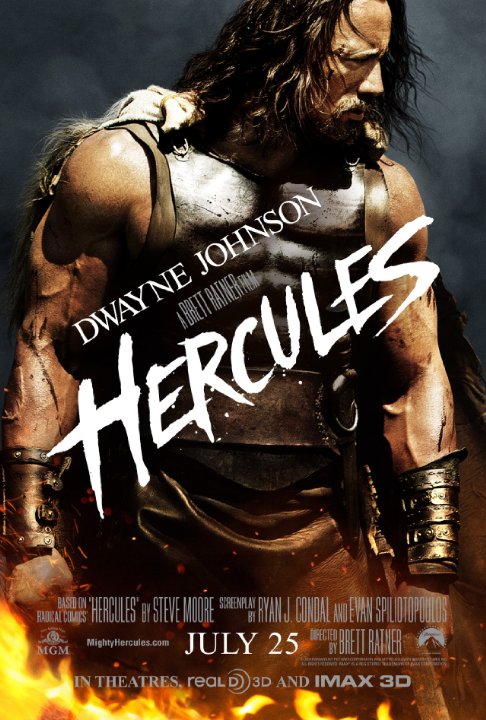 I found this to be entertaining and very enjoyable movie . what makes it good is the great cast, unlike other hercules movies they dont go into the whole son of the god zeus too much its mentioned as a myth whether its true not even hercules knows there's no silly zeus or gods intervening or nay of that sillyness.
also whats good is its not just hercules its hercules and his group of friends all of which are great actors.
so you get this band of merry men and one woman feel to the film rather than just hi on his own.
there's a good amount of story a little humour and action and good big battle scenes.
The story is hercules is a mercenary with a repuatiion of killing his own family. who fights for gold with his group of wayward fighters. in the hope he can settle down and live in peace one day. he ends up fightning for the wrong side and the truth of his familys deaths are revealed.
overall a enjoyable movie its not a classic like bravheart or anything but its good and a sequel would be very welcome the cast is to good not use again they make a great little team. as long as they steer clear from the whole son of zeus demigod thing like they did in this movie it will be fun.
as the film says is he a demi god it doesn't really matter and thats the perfect way to do this movie. a second one would be cool with another adventure from this group of actors.
p.s dwayne johnson makes a good hercules he never over acts or acts silly he played it well/