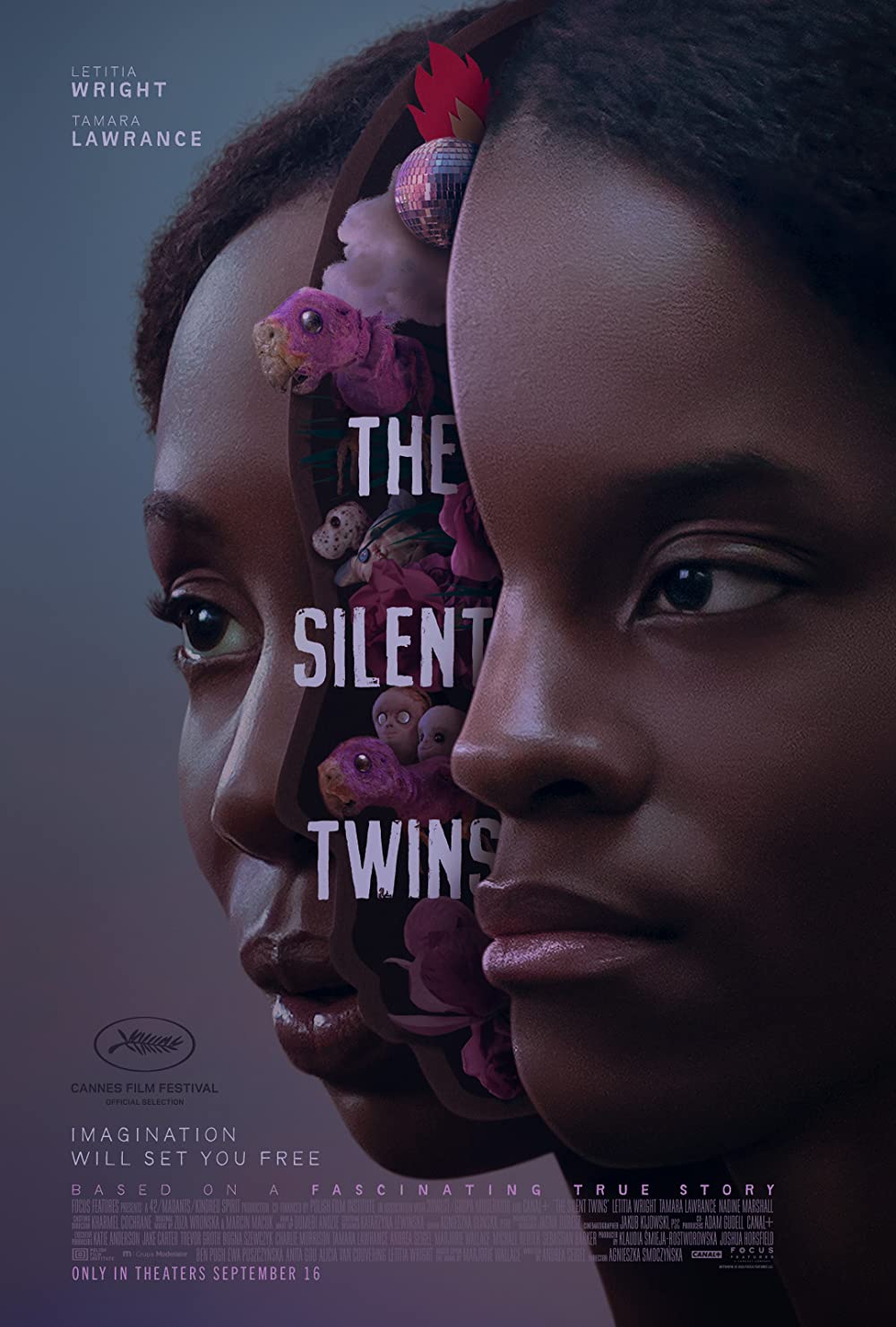 Plot: Based on a true story of a set of identical twin girls, part of one of the few black families in Wales, who grew up and were dubbed "The Silent Twins" for their refusal to talk to anyone but each other. As they grow older, a spree of juvenile crimes lands them in the infamous psychiatric hospital Broadmoor where they must decide whether to separate and survive or die together. -- Chris Kavan

No posts have been made on this movie yet. Be the first to start talking about The Silent Twins!