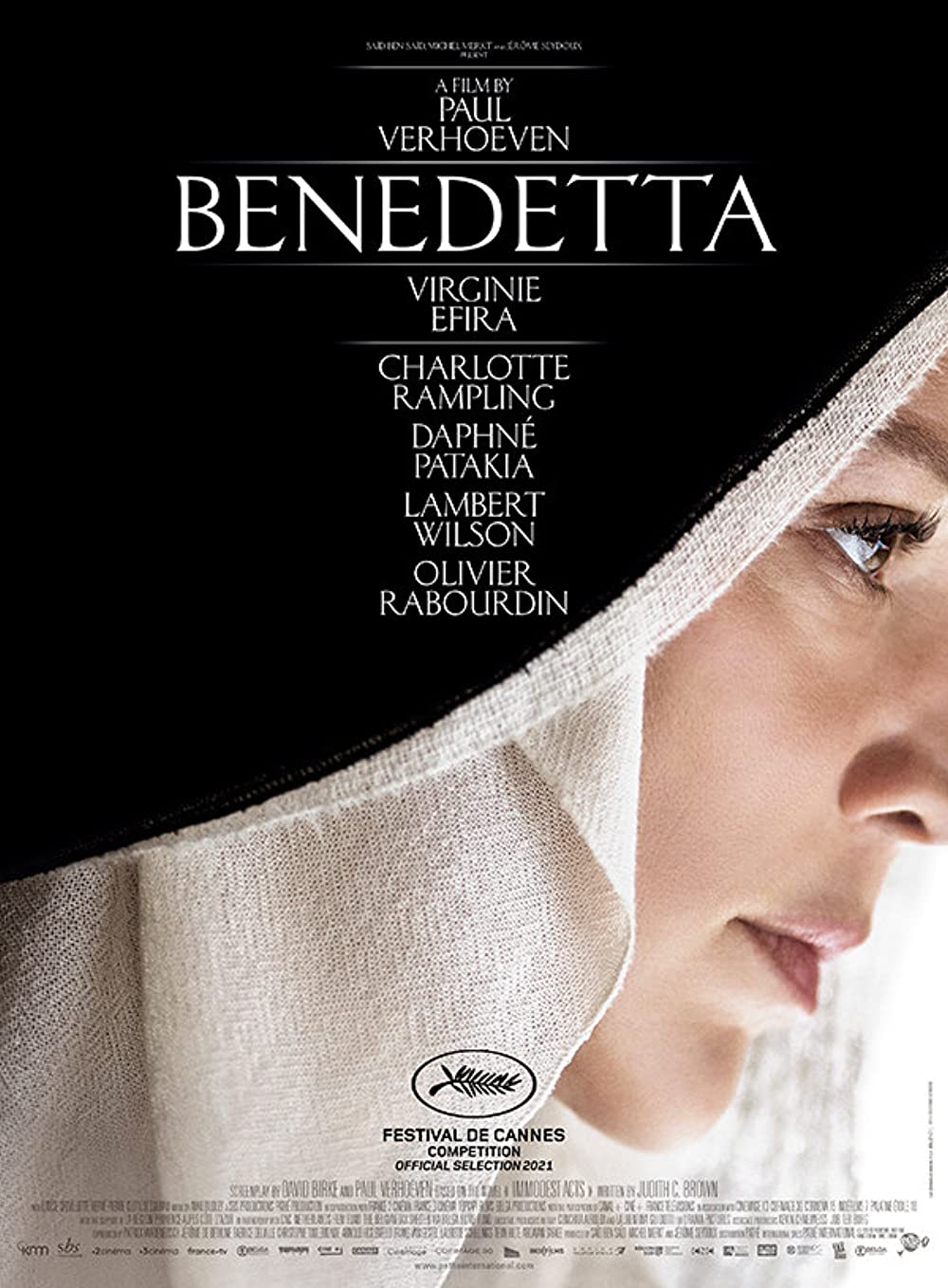 Plot: Based on true events, in 17th century Italy a nun begins a forbidden romance with a young novice but it is her shocking religious visions that could upend the church itself. -- Chris Kavan

Paul Verhoeven is a director that flits between masterful (RoboCop, Starship Troopers) and trashy (Showgirls, Basic Instinct) - and while hand-wringing conservatives may make Benedetta to be some blasphemous film, Benedetta has some surprising depth. Yes, it also has some nun-on-nun steamy scenes, but not nearly as provocative or widespread as I was expecting. Instead we are treated to how a male-dominated society looks down upon women and the darker side of religion. Open your mind and you will find a strong message here.

No posts have been made on this movie yet. Be the first to start talking about Benedetta!