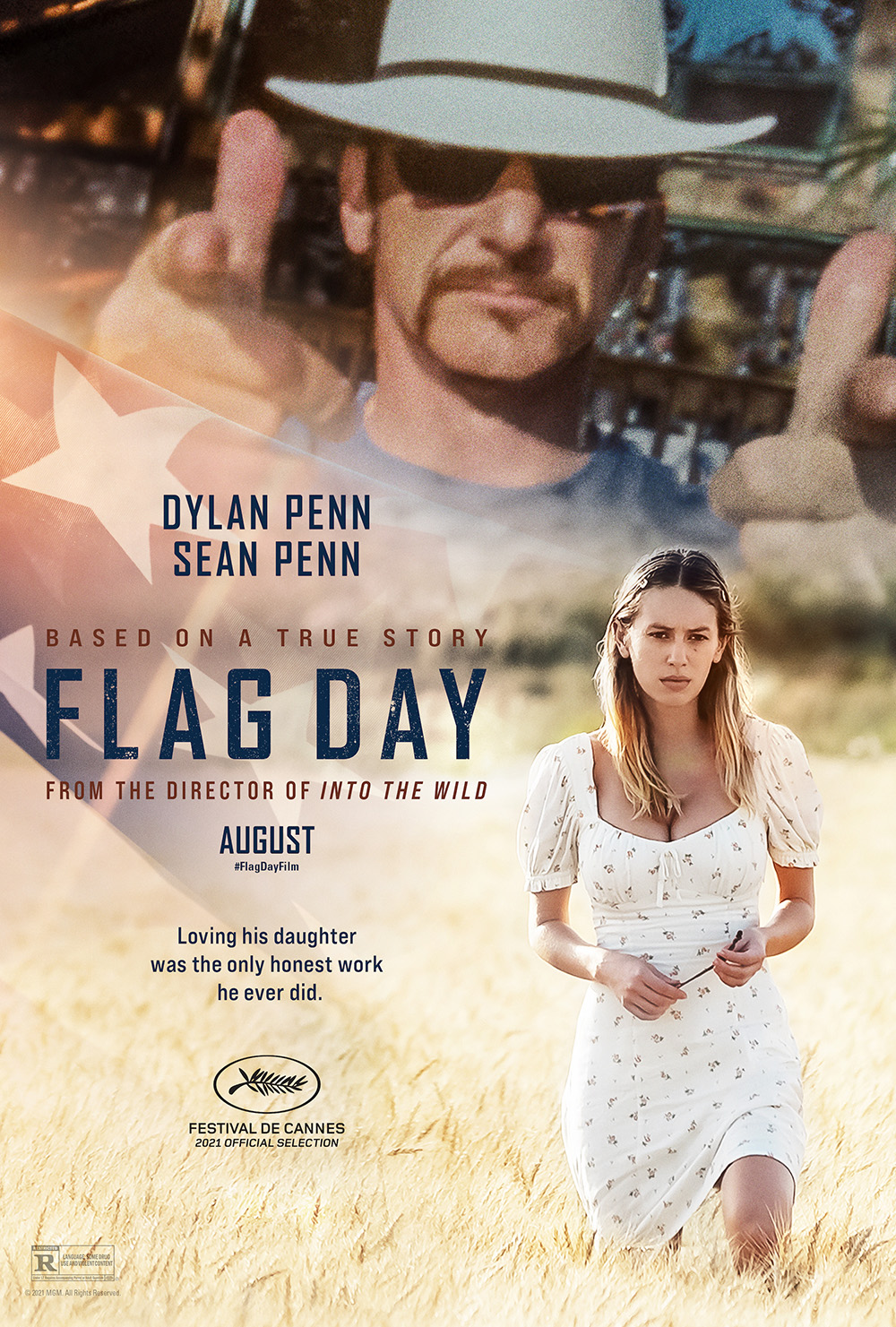 Plot: Growing up, Jennifer saw her father as a larger-than-life figure - and he made life a grand adventure. But that love and joy they shared was built upon a dark alter ego - that of the nation's most notorious counterfeiter. Years later, she must learn to face the past while reconciling the bond to her father. -- Chris Kavan

No posts have been made on this movie yet. Be the first to start talking about Flag Day!