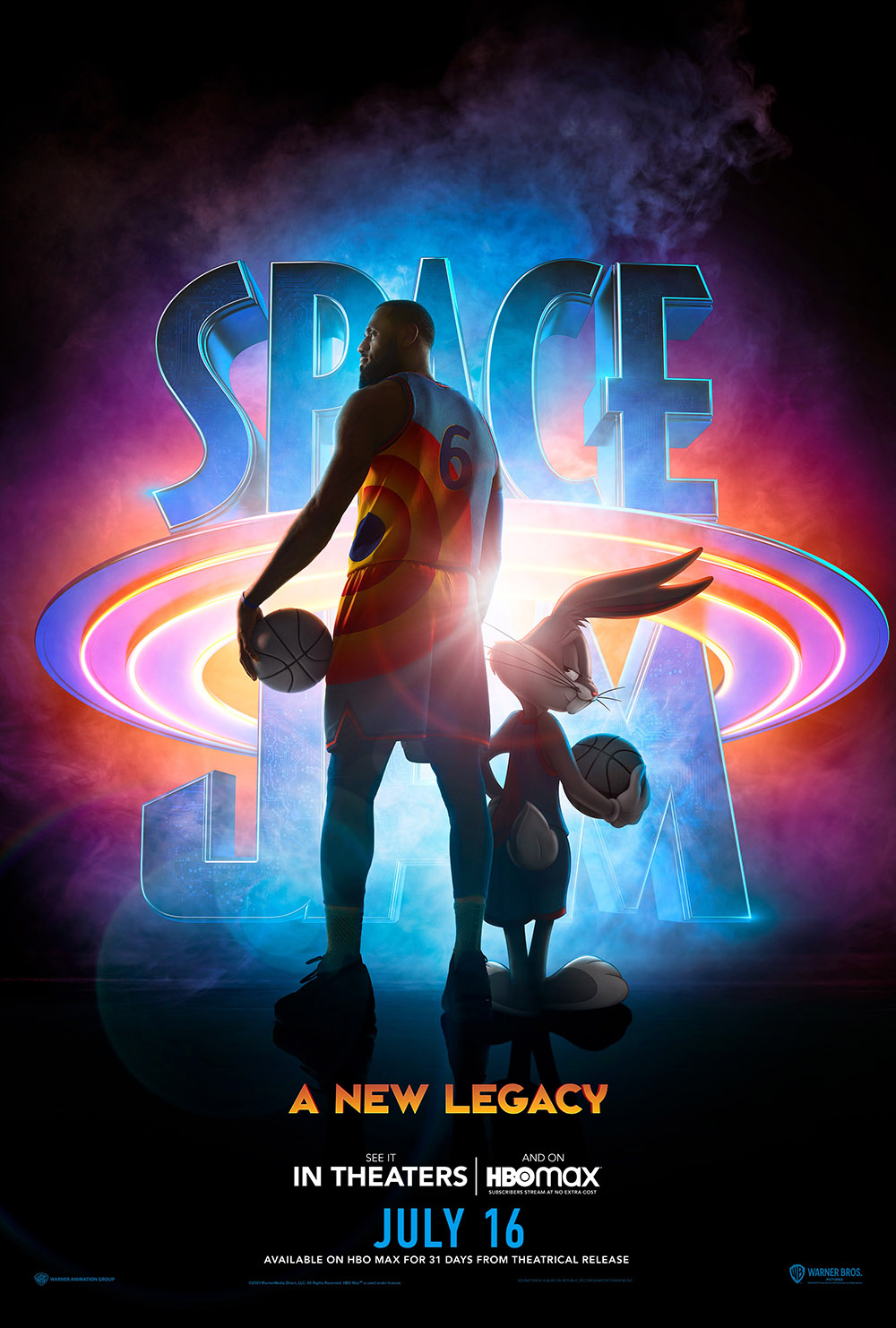 Plot: LeBron James' youngest son, Dom, is more interested in video games than basketball, but when they both find themselves trapped in the Serververse, run by rogue Al-G Rhythm, LeBron will have to team up with the undisciplined Tune Squad and take down the Goon Squad - a twisted version of some of the best players around - in order to return home again. -- Chris Kavan

If this is where movies are going, then I'm deleting my account. When Martin Scorsese said Marvel movies are theme park rides, this doesn't just apply to Marvel, but movies like this that throw in characters from different movies and put them in the background, as a way to advertise Warner Bros. World theme park and HBO MAX. I spent more of my time looking at the background just to see how many characters the studio put in, while I wasn't watching the actual game. Very distracting. I nearly fell a sleep watching this. It will be interesting to see people try and defend this horseshit.

In an era where products disguised as movies run amuck and moviegoers are bombarded with nothing but nostalgia-driven sequels, "Space Jam: A New Legacy" just feels like more of the same. While it's exactly what I expected, I'm not the least bit convinced it'll ever have the same following or appeal as the Michael Jordan original.

No posts have been made on this movie yet. Be the first to start talking about Space Jam: A New Legacy!