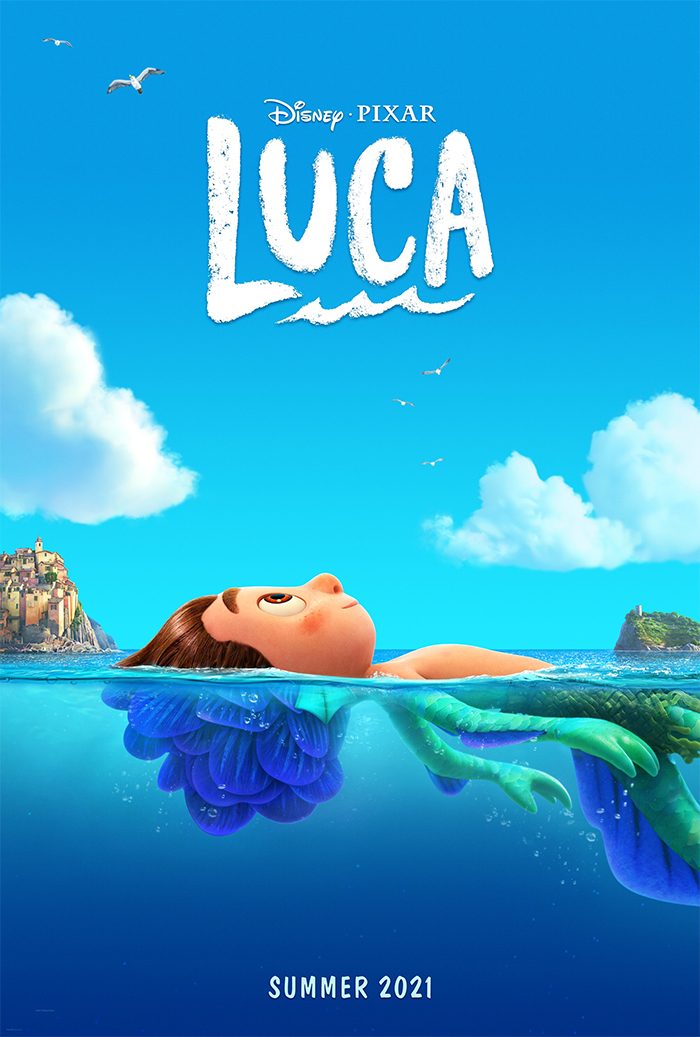 Plot: On the Italian Riviera an unforgettable summer by the seaside awaits fast friends Luca and Alberto with plenty of pasta, gelato and scooter rides. But both boys hold a secret - far from being typical humans, both come from a race of sea monsters just below the ocean's surface. -- Chris Kavan

Solidly average. There's nothing really terrible about this movie but nothing really great either. Nether the characters nor the plot are particularly interesting, the best thing I can say about it is that it's somewhat visually pretty.

Disappointing animated films are a dime a dozen, but a disappointing Pixar film especially hurts. Despite all its surface beauty, "Luca" hardly stands out amongst its peers and takes its flat characters through the least ambitious story next to "Cars 3."

No posts have been made on this movie yet. Be the first to start talking about Luca!