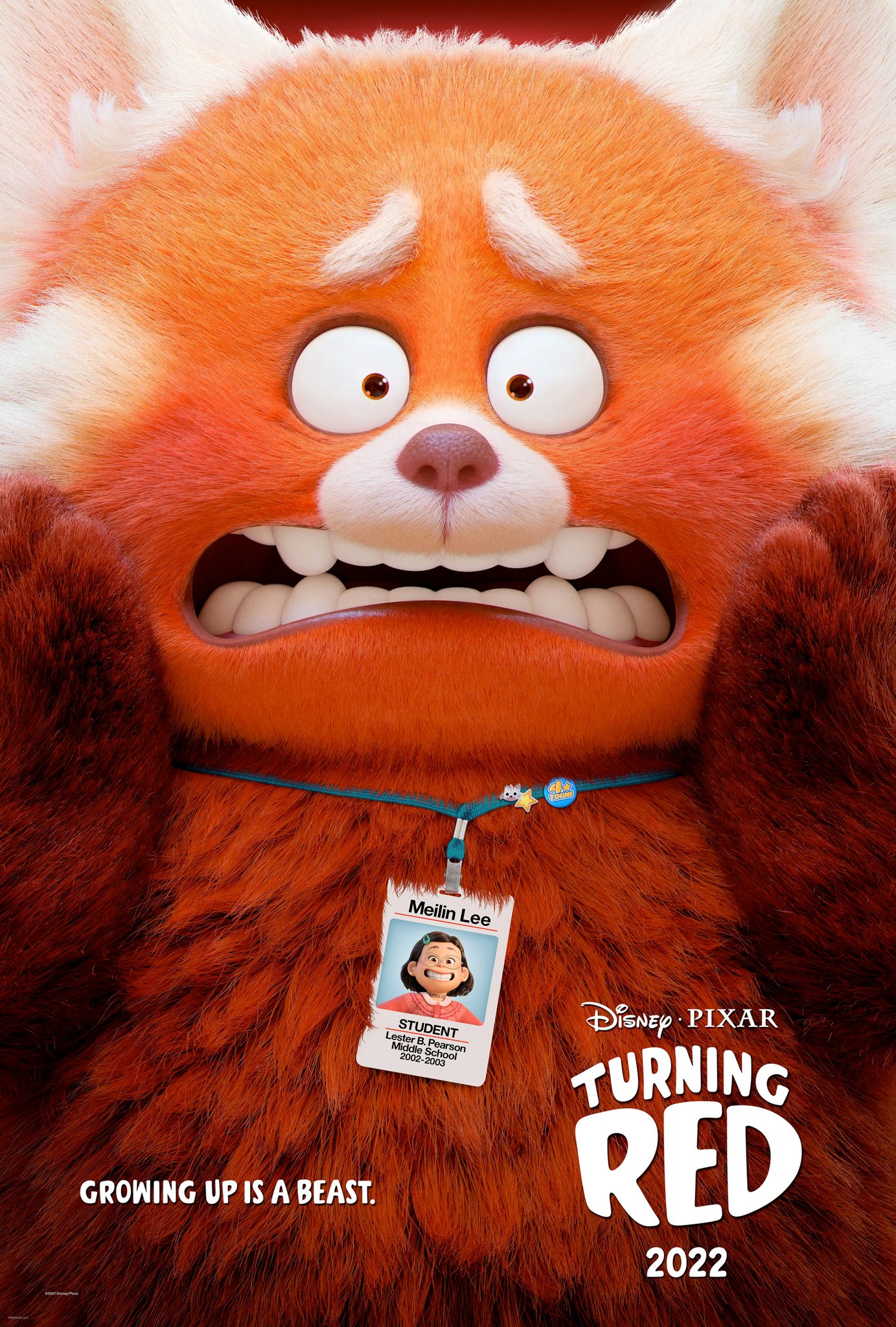 Plot: A 13-year old Mei Lee is, on the surface, a typical teenage girl, confident but also dealing with parental issues and hormones. To maker matters worse, however, the Chinese-Canadian also must deal with the face she turns into a giant red panda whenever she gets over-excited or stressed out due to a specific family heritage. -- Chris Kavan

A strange but gutsy reimagining of the Pixar tropes and messages we're used to, mixed with some new and surprisingly mature ones.

Okay so I definitely expected more from.this film or it would have been a complete five star but it wasn't as funny as it could have been in places also there is undeveloped characters in the story like some are there to just be there and that's it I mean I loved prea but she didn't exactly add much to the story or Abby but I'd loved the film eveh more if they had had development like needed to be a part of the film I highly recommend it but not really for small kids too much will go wayyyy over there heads and it's one of the best films of the year though I must say I highly enjoyed it

No posts have been made on this movie yet. Be the first to start talking about Turning Red!