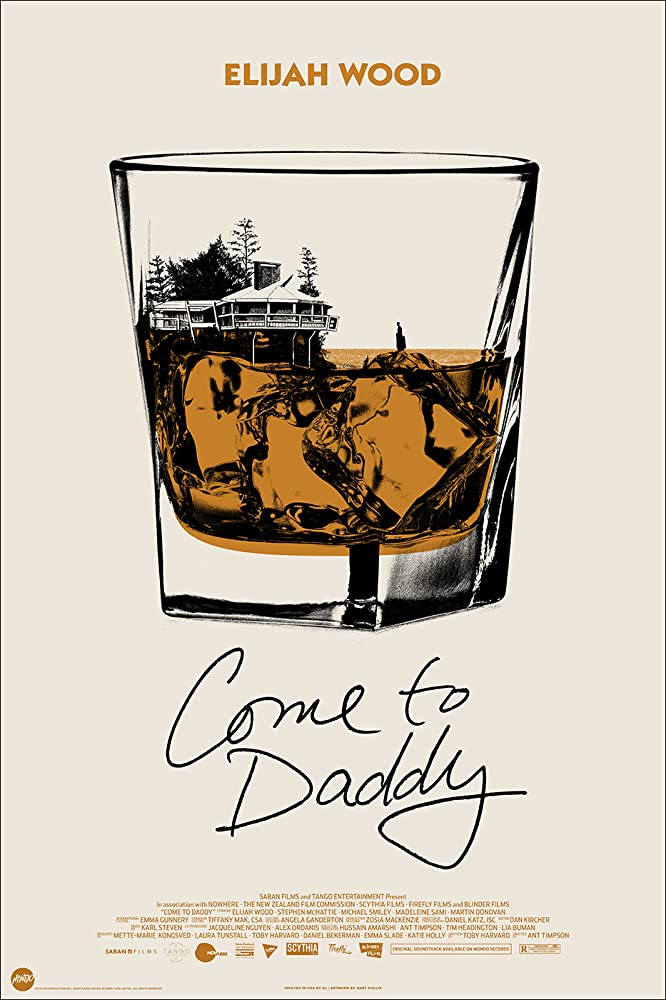 Plot: After 30 years, a son receives a letter from his father to come visit him at his remote home. Hoping to get answers on why he was abandoned, he gets much more than he ever expected. -- The WHB

I once accidentally kicked a guyâs ear off.
I didnât mean to, but the fucker flew off.
I could see right into his skull.

Elijah Wood always makes for pleasant surprises. In terms of his choice of films, you cannot say that he plays it safe. His choices are always fairly quirky. I kind of compare him to Daniel Radcliffe. Another actor who doesnât thrive on the worldwide success he achieved by playing one well-known character for most of his life. So too Elijah Wood who will be associated with Frodo forever and ever. Apparently they also have a common interest, namely that of deceased persons. Where Radcliffe played the role of a corpse in âSwiss Army Manâ, Wood is stuck in this film with an embalmed corpse. Anyway, âCome to Daddyâ is a macabre, dark, and slightly …

No posts have been made on this movie yet. Be the first to start talking about Come to Daddy!