The SpongeBob Movie: Sponge on the Run Movie Information 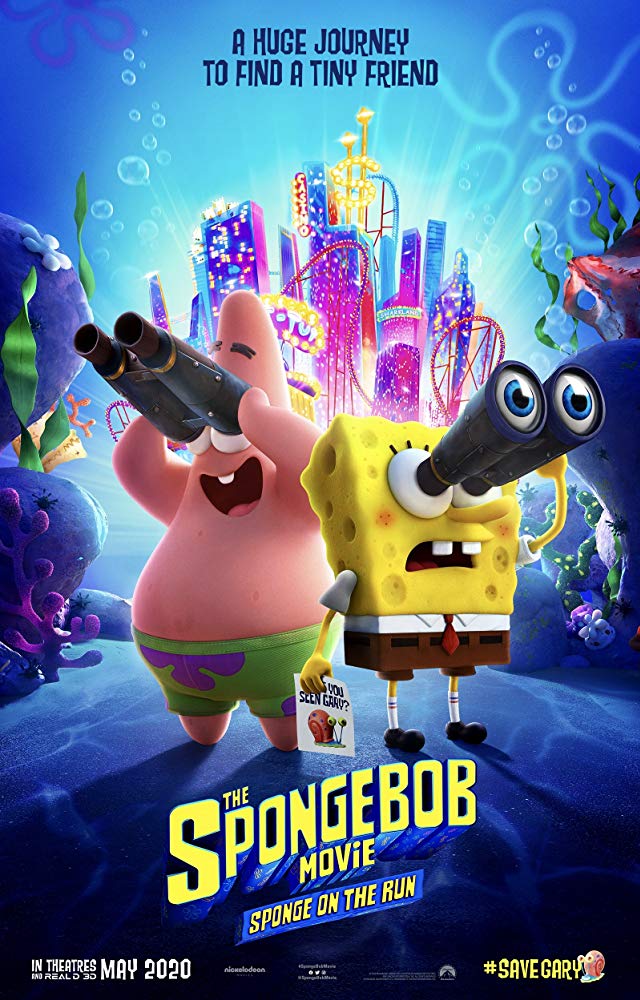 Plot: Set before the events of the television series, SpongeBob visits Kamp Koral where he meets some new friends, including the loveable Patrick but things take a dastardly turn when his pet snail, Gary, it kidnapped by none other than Poseidon. The two new friends embark on an adventure to the Lost City of Atlantic City in order to save him and thwart Poseidon's plans. -- Chris Kavan

No posts have been made on this movie yet. Be the first to start talking about The SpongeBob Movie: Sponge on the Run!