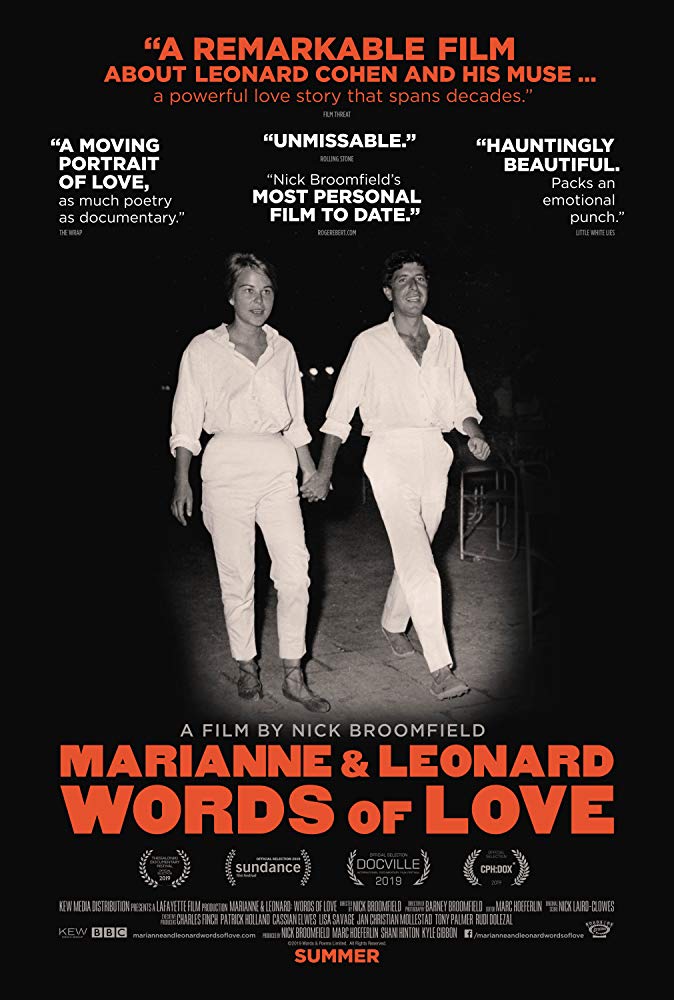 Plot: A documentary that explores the bond between the late, legendary musician Leonard Cohen and the woman he called his muse: Marianne Ihlen. -- Chris Kavan

No posts have been made on this movie yet. Be the first to start talking about Marianne & Leonard: Words of Love!