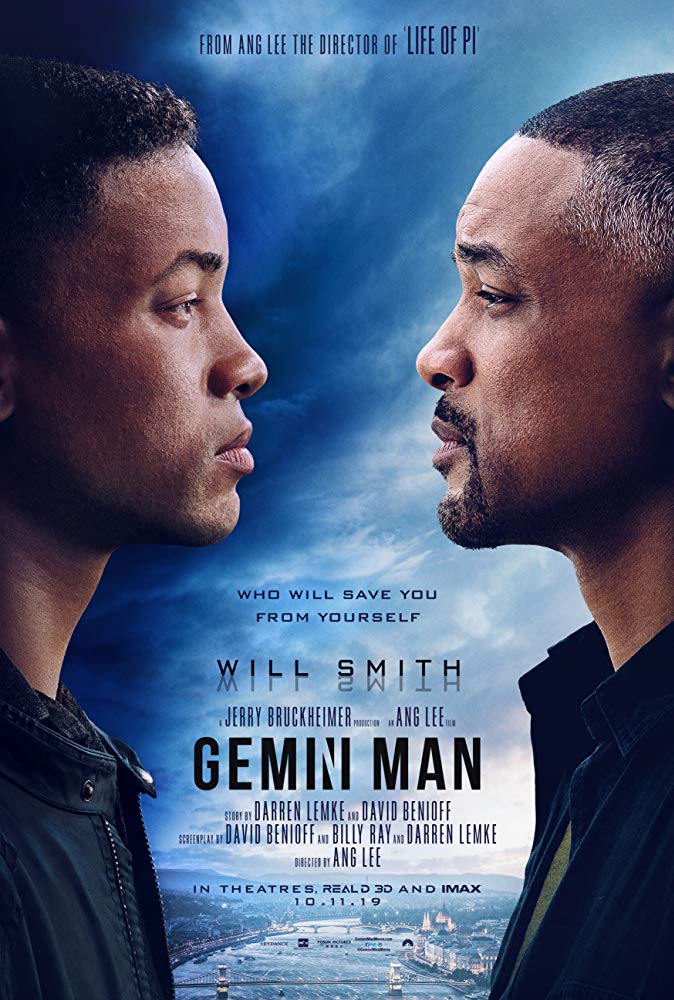 Plot: A hitman whose best days are behind him finds himself facing off against his most dangerous opponent to date: a cloned version of his younger self. -- Chris Kavan

Two Wills don't make a right and this generic action film should have been much better coming from Ang Lee. As it stands, despite a few good action scenes, most of the film is way too tame and dull and does nothing with the whole clone angle. Skip this one - you won't miss much.

Ang Lee's action thriler sporting not one but TWO Will Smiths is a colossal bore. The CGI recreation of a young Will Smith looks neat at first. But then you realize what a waste it is since deaging techniques already exist in filmmaking. The movie has a global scope but doesn't feel all that adventurous. Much of the action is shot in the dark too, so it's hard to see what's exactly happening. Smith is trying but there are moments where even his CGI double looks bored. This was a rare misstep for Ang Lee.

No posts have been made on this movie yet. Be the first to start talking about Gemini Man!