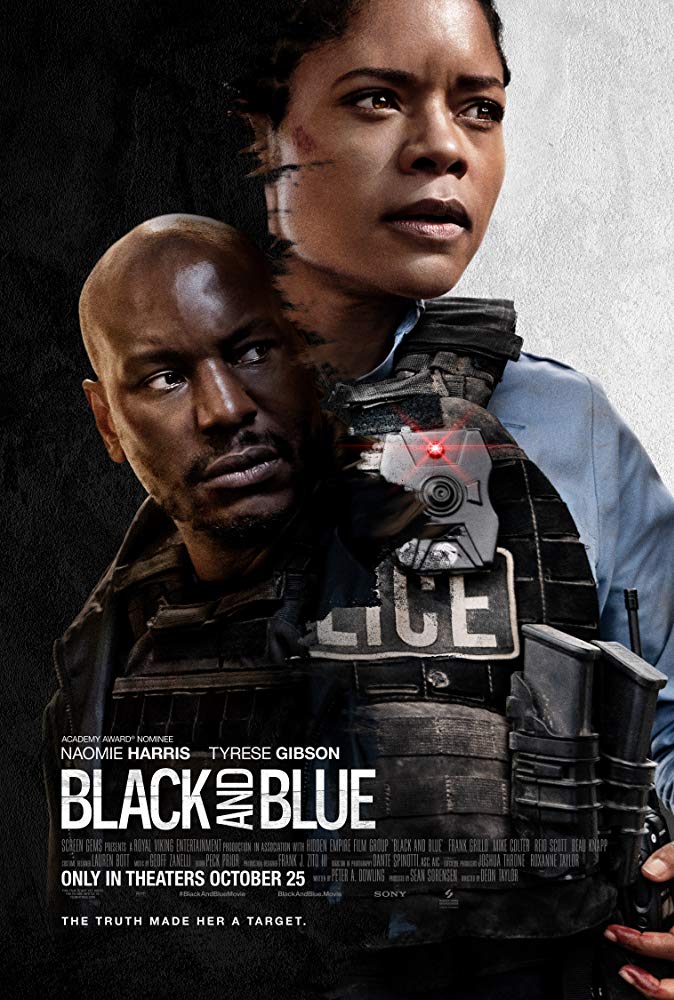 Plot: A rookie female officer in Detroit has body-cam footage of the cold-blooded murder of drug dealer by corrupt officers. As she is being pursued by those responsible, she also has to deal with gang members, who think she is the one behind the murder. -- Chris Kavan

No posts have been made on this movie yet. Be the first to start talking about Black and Blue!