The Man Who Killed Hitler and Then The Bigfoot Movie Information 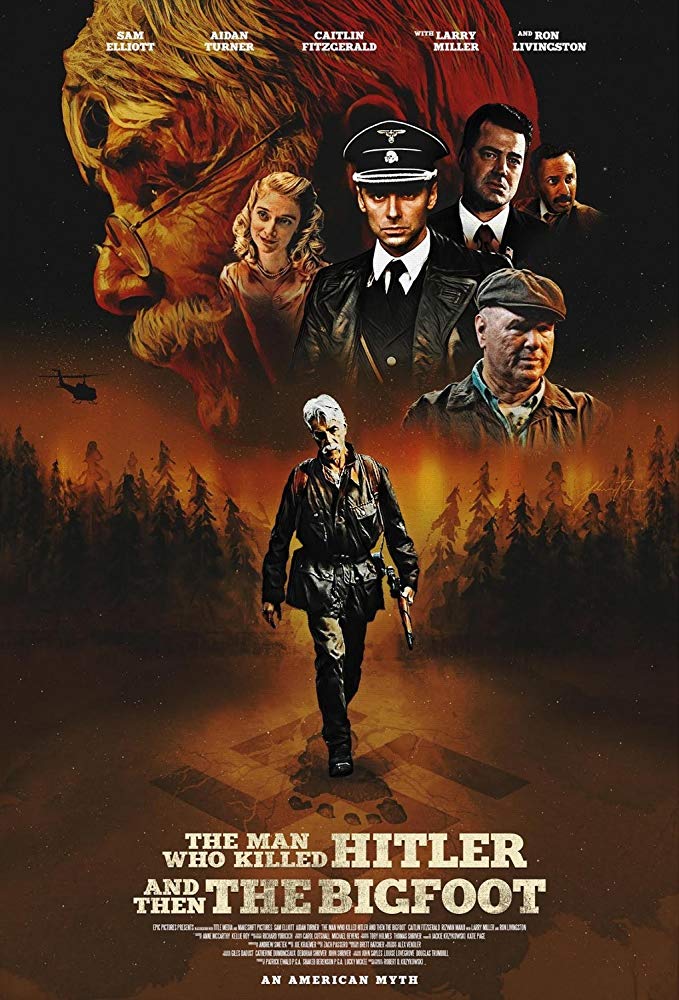 That day, I just killed a man.
What he stood for was unstoppable.

The absurd title alone should stimulate your curiosity. A film with such a whopper of a title (sounding completely absurd) can only lead to an unrivaled experience. My first reaction was: âOnly Monty Python can come up with such a film title.â. I found âThe man who killed Hitler and then the Bigfootâ a relief, after seeing so-called masterful films that should be breathtaking but ultimately were disappointing. More and more I come to the realization that mainstream films appeal to me less than those that canât be seen in the commercial circuit. What stays in my mind after watching âThe man who killed Hitler and then the Bigfootâ? Firstly, the makers of this wayward film created a myth on the one hand. And …

No posts have been made on this movie yet. Be the first to start talking about The Man Who Killed Hitler and Then The Bigfoot!