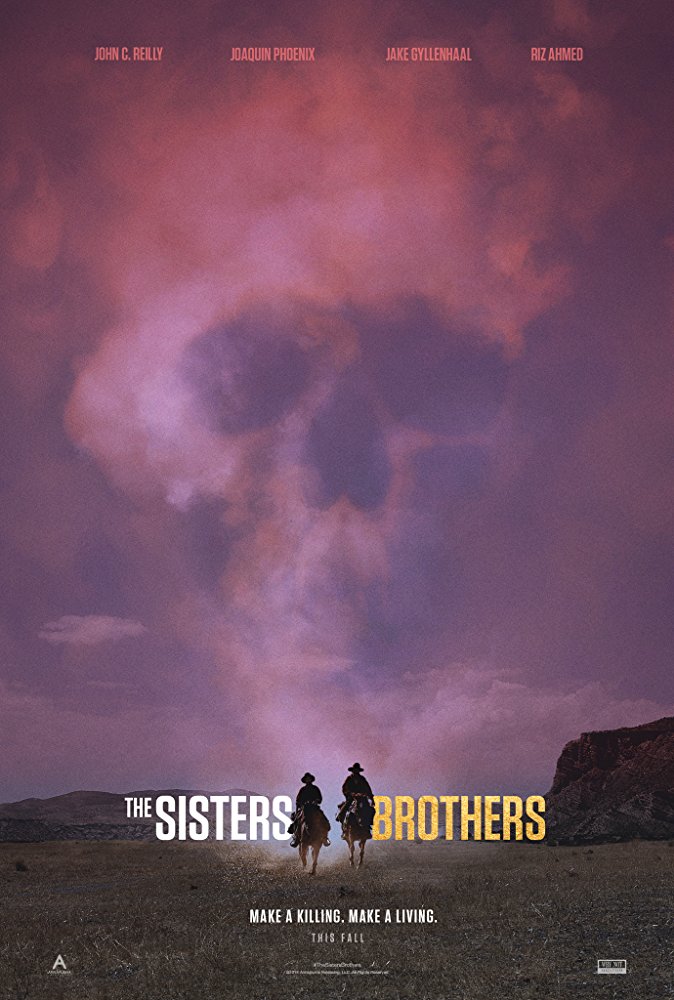 Plot: During the 1850s a gold prospector named Hermann Kermit Warm makes the long trek from Oregon to San Francisco, even as he is being pursued by the infamous duo of assassins, Charlie and Eli Sisters. While this usually means a death sentence, Eli is having a crisis involving his future, and Warm may have a better offer for him and his future. -- Chris Kavan

Offbeat western about two brothers hired to assassinate an eccentric inventor. Only instead they join him on his far fetched gold prospecting venture. Quirky cast of characters but the plot is a little too episodic for its own good.

No posts have been made on this movie yet. Be the first to start talking about The Sisters Brothers!