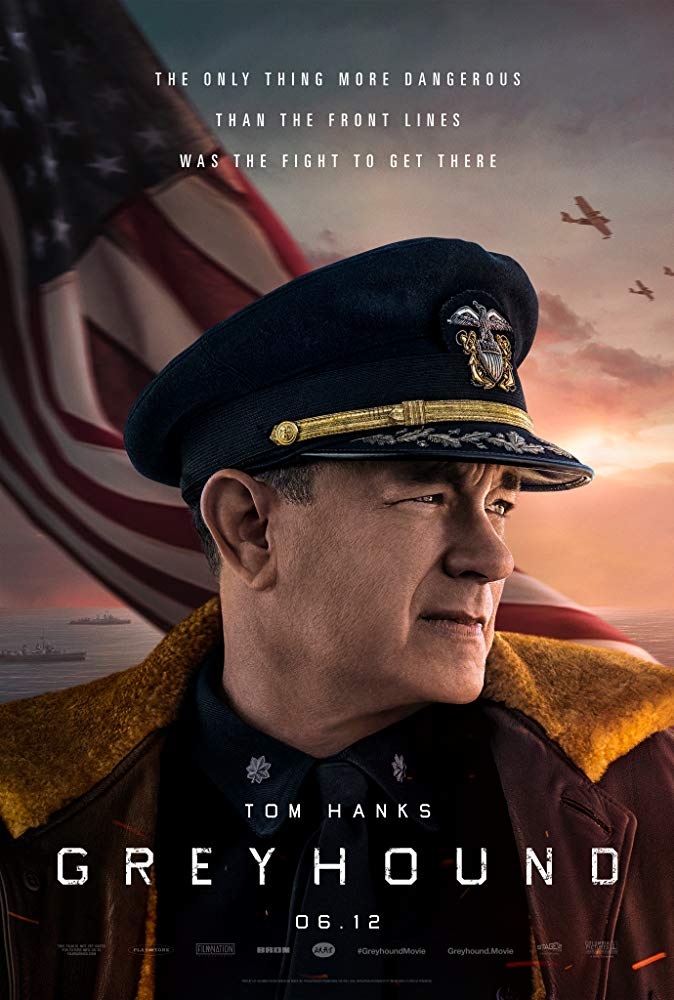 Plot: Follows career naval officer Ernest Krause, who is given command of the destroyer Greyhound, leading a convoy of ships across the North Atlantic shortly after the U.S. enters WWII. With a group of German U-boats on their tail, Krause will have to deal with the realities of war, and his own self-doubts on the long, dangerous journey. -- Chris Kavan

Crossing the North Atlantic during world war 2 was a chance of a one way ticket. The sea had its massive waves, the night was deadly, and some of the crew had no experience. Tom Hanks is as scared as everyone on board but must try not to show it. He must think like the enemy below.