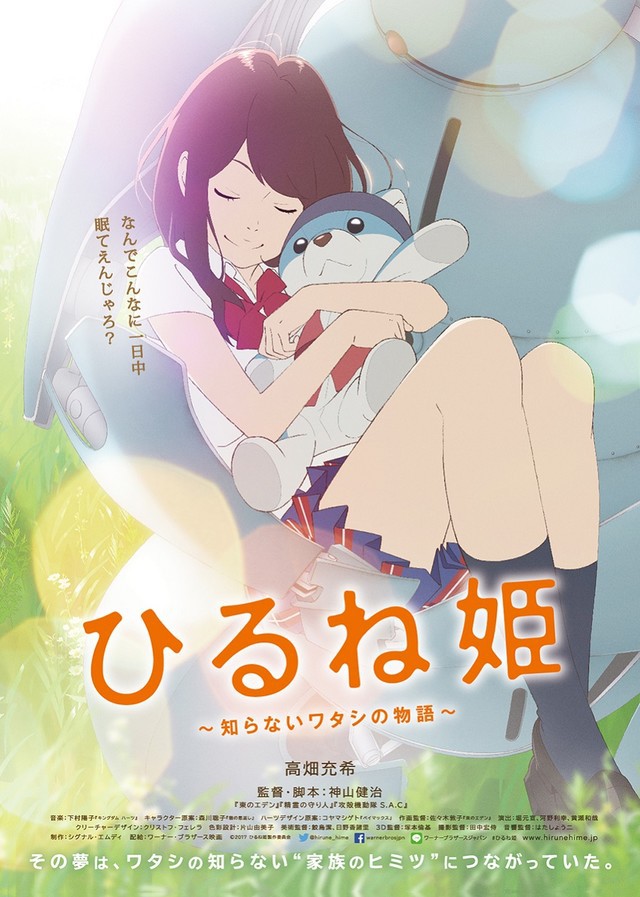 Plot: What Morikawa Kokone should be doing is studying for her university exams, but instead, she finds herself continuously dozing off. Even when her father is arrested just before the Tokyo Olympics and family mysteries beckon her, instead she sleeps - where a thrilling world awaits her. But there may be more to her dreams than she realizes. -- Chris Kavan

No posts have been made on this movie yet. Be the first to start talking about Napping Princess ( Hirune-hime: Shiranai watashi no monogatari )!