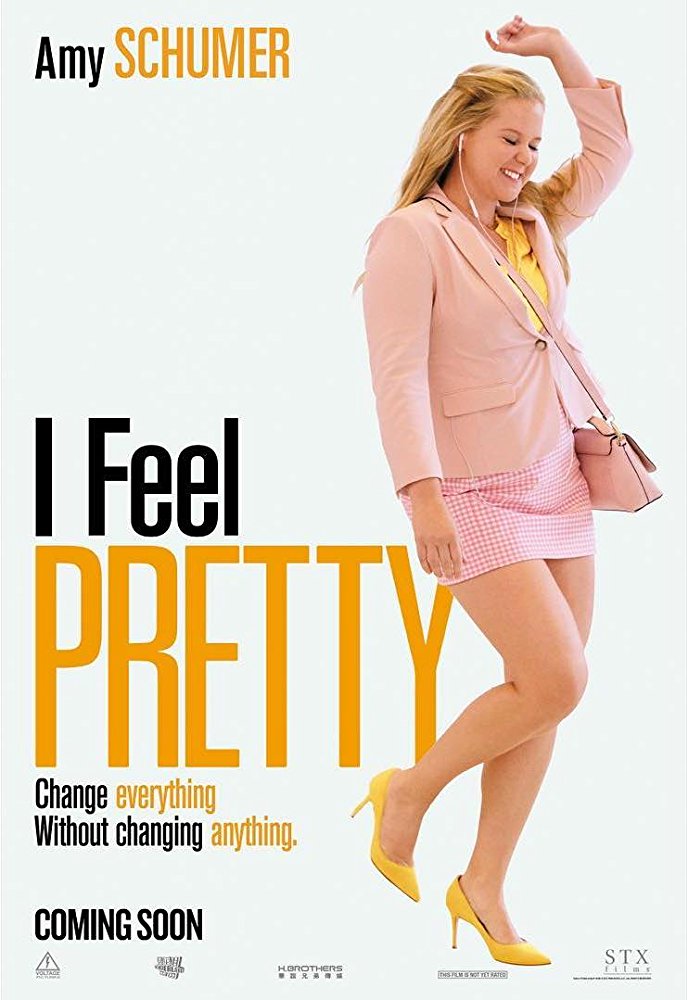 Plot: A perfectly average woman, living a perfectly average life has a life-changing accident when she falls off an exercise bike and wakes up believing she is the most beautiful, confident woman on the planet. While to everyone else her appearance remains the same, she uses this newfound gift to rise through the ranks of the cosmetic company she works for, even impressing her idol - who happens to be her boss. But the magic can't last forever, but she won't go back to being average again. -- Chris Kavan

I liked Schumer's character, but didn't care much for the movie itself. That's because there are several long stenches that don't produce much laughter.

No posts have been made on this movie yet. Be the first to start talking about I Feel Pretty!