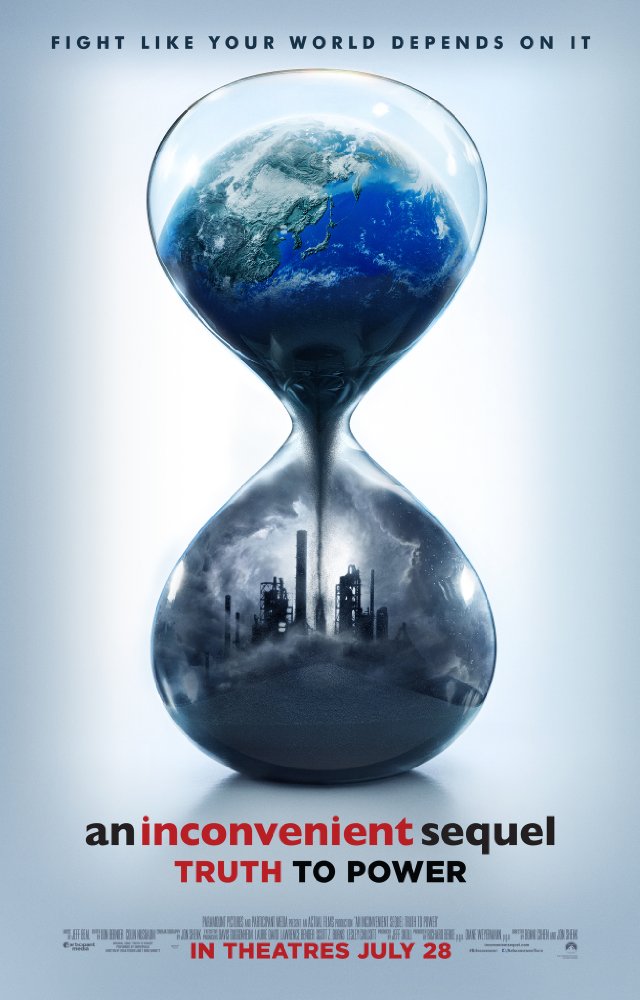 Plot: A decade ago, Al Gore's lecture about the dangers of climate chance brought the issue into mainstream media. Ten years later, while strides have been made, a dangerous tipping point is coming soon and nothing less than the future of humanity is at stake based on the decisions we make today regarding the ongoing issue of climate change. -- Chris Kavan

No posts have been made on this movie yet. Be the first to start talking about An Inconvenient Sequel: Truth to Power!