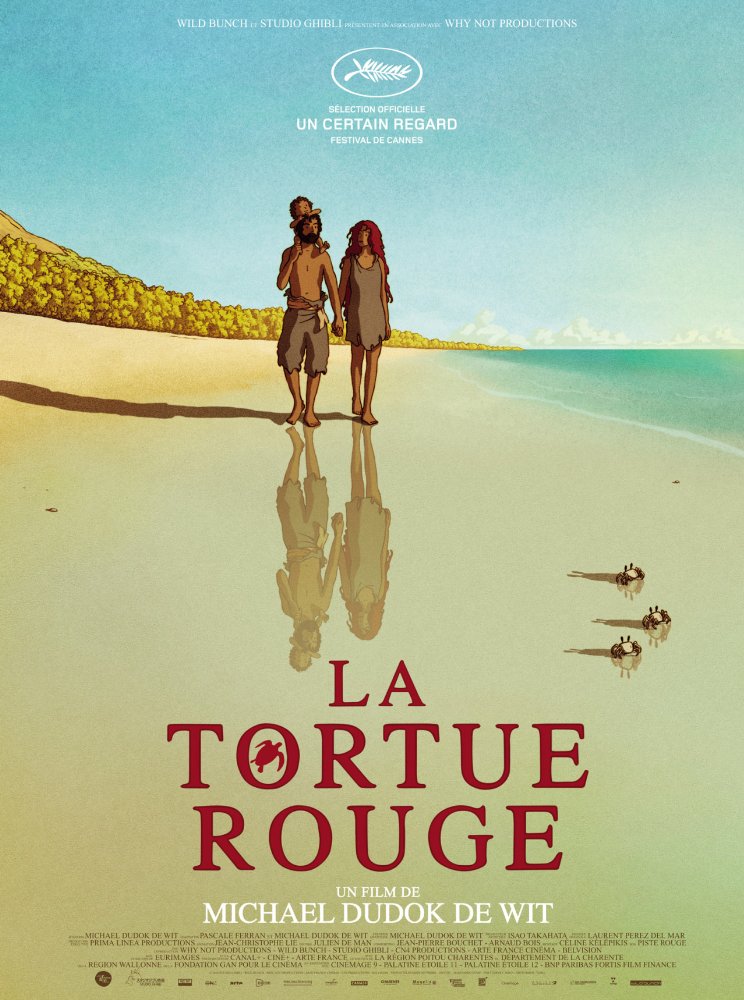 Plot: The life of a castaway is told in major life stages in this dialogue-free animated film. -- Chris Kavan

The Red Turtle is my #17 film of 2016. It's my third best animated film of the year because this has been an absolutely outstanding year for animated films! Beautiful, mysterious and heart-tugging. It's a magical realist storybook that quietly wraps you up in a fable about finding life, love, and family in unexpected places, then lets you go 80 short minutes later with a lump in your throat. Go to the link if you want to get a look at some of my favorite images from the film.


#18 OF 2016- THE RED TURTLE
I have had a long, torrid relationship with the notion of coherence, in film and other art forms as well. Coherence has always been important to me, but when I was twenty it was everything. As an early film-goer, ideological clarity was my …

No posts have been made on this movie yet. Be the first to start talking about Red Turtle, The ( tortue rouge, La )!