The Childhood of a Leader Movie Information 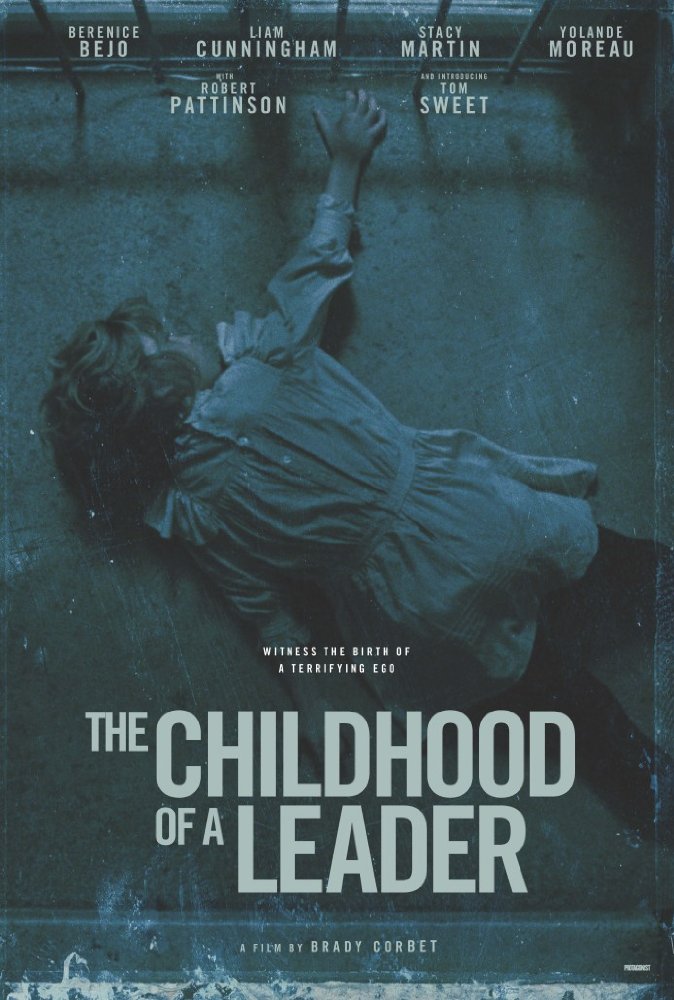 "The Childhood of a Leader" starts out as a slow burning ember, but by the end blazes like wildfire.

Brady Corbet makes his directorial debut with this period drama which witnesses the transformation of a troubled youth into a tyrant in 1919 Paris. His father (Liam Cunningham) is an American diplomat while his strict mother (Berenice Bego) has to raise the boy with assistance from hapless maids and a worried tutor (Stacy Martin). The pacing is slow and the movie is boring. The acting is ok I suppose. But if there is ONE single thing I can compliment or hell applaud about this movie is the music. The score is flat out fantastic. And Brady Corbet's direction is not terrible I guess but I don't see anything particularly interesting about it. Perhaps he will do better next time.

No posts have been made on this movie yet. Be the first to start talking about The Childhood of a Leader!