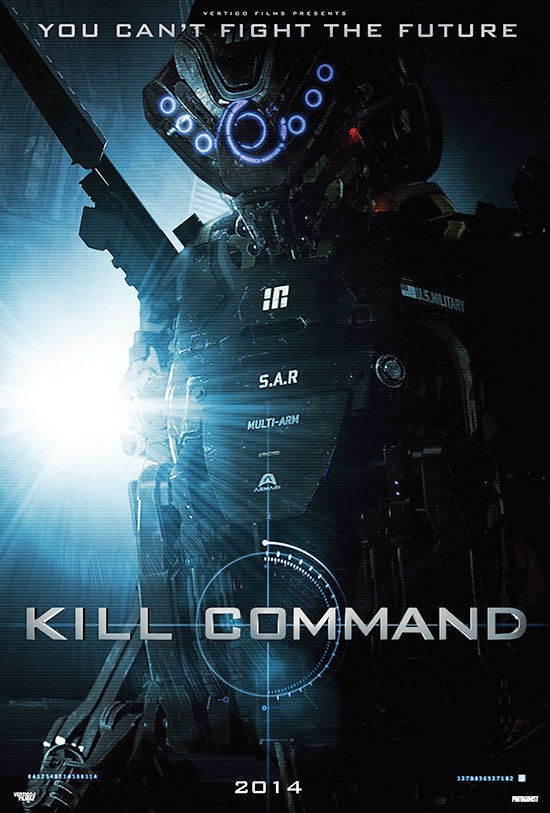 A low-budget SF but the visuals are stunning

"Turn off that sh*t. I do not want to be scanned, is that clear?"

Occasionally you encounter a low-budget film with overwhelming visual looks. Like "Kill Command". And that despite the limited budget. Besides that, you can also enjoy some successful performances and a narrative which is entertaining enough. Although it's not very original. We've seen enough films with sophisticated technologies doing crazy things because of a short circuit. The first thing that came to my mind is "Robocop". And recently something went terribly wrong in "Ex Machina". The only thing I could cite as a minus was the design of the robot causing mayhem. A bit too bombastic for my taste. And especially the practice-androids looked rather slightly dated.

Everything revolves around Mills (Vanessa Kirby), a …

No posts have been made on this movie yet. Be the first to start talking about Kill Command!