What We Become ( Sorgenfri ) Movie Information 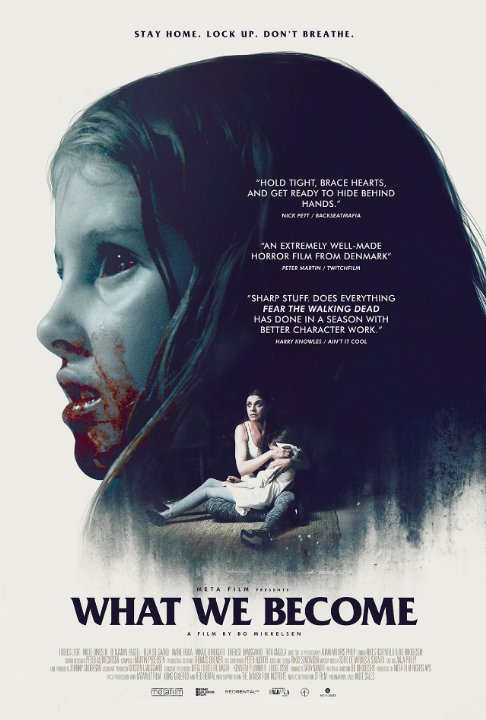 Plot: Follows the life of a typical suburban middle-class family, along with some of their neighbors, as a nearby infection turns into something much more deadly, bringing in government agents and cutting their community off from the world. -- Chris Kavan

A slow burn horror as we watch a family and community descend into control and chaos as an unspecified illness spreads. While this is a zombie movie, you don't see much of the dead until the latter third of the film. It also gets quite grim toward the end - though mainly because people seem to make the dumbest decisions. All in all, not bad - good characters, tense moments - just don't expect much action.

No posts have been made on this movie yet. Be the first to start talking about What We Become ( Sorgenfri )!