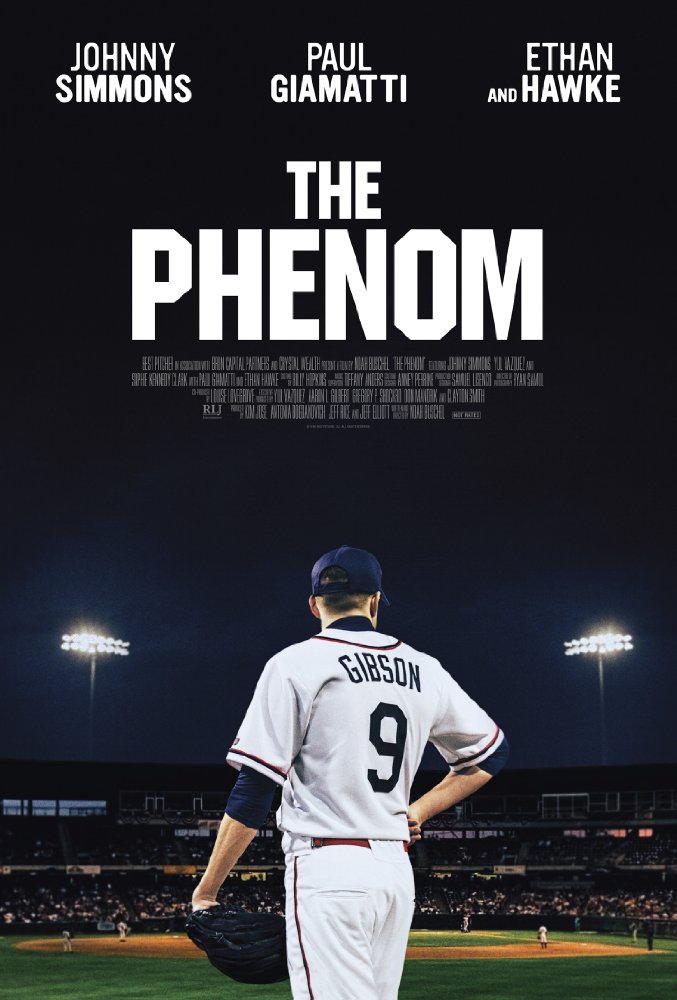 "The Phenom" takes an ambitious swing at the worn out sports genre, and creates something entirely new in the form of a dense character study.

Introspect of a Pitcher

'The Phenom' is a sports drama all about examining the psychology of this teen who has been programmed from the start to pursue a career in baseball. The pressures he feels from coaches/owners, the harmful conditioning of his father, and the inability to set aside any career achievement for growing personal relationships are explored all from the point of view of the athlete. I admire the depth for which the film reaches. Performances across the board are great. Simmons portrays the deep complexities of his character with less words. The story is only concentrated on one chuck of specific time, which is fine, but it stops short of how deep the drama could go. I never grew any sort of emotional attachment. There are great elements at play, I just needed more of what the film was …

No posts have been made on this movie yet. Be the first to start talking about The Phenom!