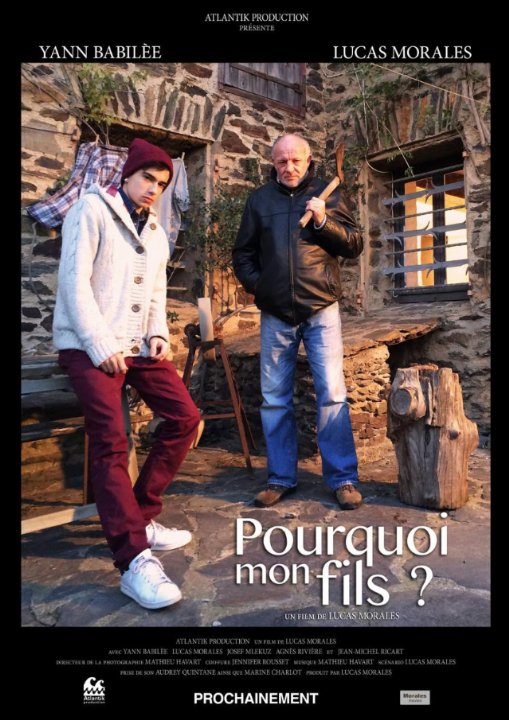 Plot: After promising his boyfriend that he would tell his dad about their relationship, Thomas
realizes that coming out doesn't always go as planned

No posts have been made on this movie yet. Be the first to start talking about Pourquoi mon fils?!