Hell and Back Movie Information 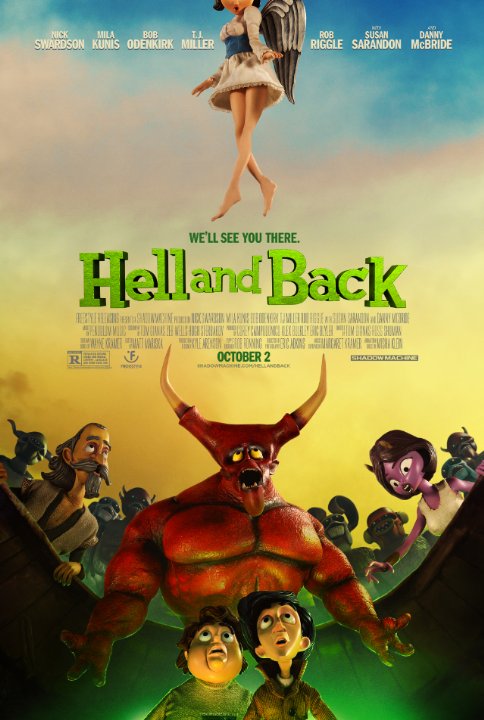 An R-rated claymation comedy that takes place in Hell. This sounds immediately intriguing. Well, it definitely earns the R-rating. Most of the comedy comes from a great amount of profanity and lower forms of sexual references. For once, this kind of thing didn't annoy me. I found some of the dialogue to be creative. They weren't just throwing four letter words around constantly for the sake of it. There's a craft to the material that one could admire. This is a whimsical fantasy adventure type of story. In that regard, it does pretty much everything you'd expect. The voice cast is solid and the animation is just below 'Wallace & Gromit' level good. No hard negatives per-say, only the areas of missed opportunity. I chuckled continuously, but never found any big laughs or …

No posts have been made on this movie yet. Be the first to start talking about Hell and Back!