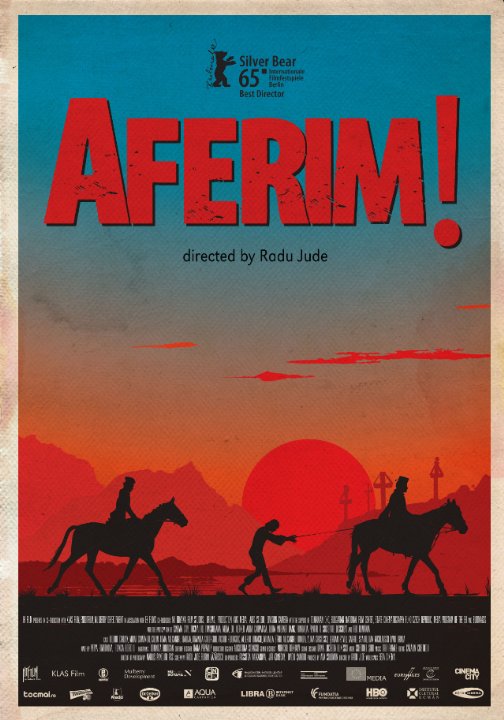 Plot: In 19th century Wallachia: a man of the law is hired by a wealthy land owner to find his runaway Gypsy slave. -- Ionut valentin

No posts have been made on this movie yet. Be the first to start talking about Aferim!!