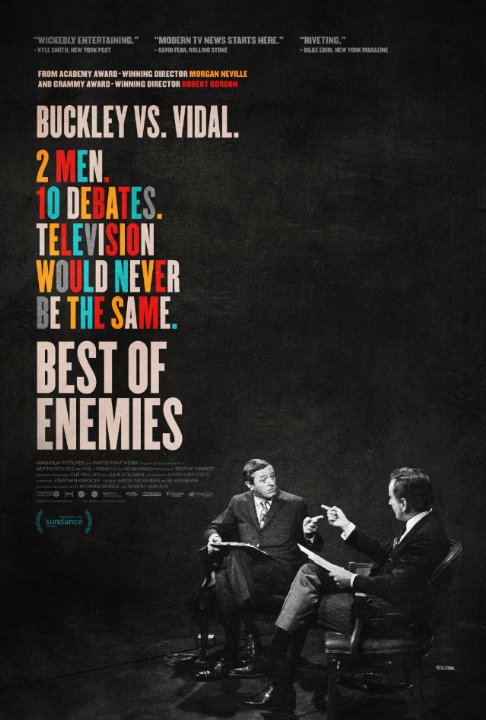 Seeing Buckley and Vidal in action is delightful, and the rest of the talking heads brought some interesting commentary and context. But the filmmakers' attempts to gesture at some larger point or message were a bit weak.

Films of 2015 by Patrick Regal

No posts have been made on this movie yet. Be the first to start talking about Best of Enemies!