How to Train Your Dragon: The Hidden World Movie Information 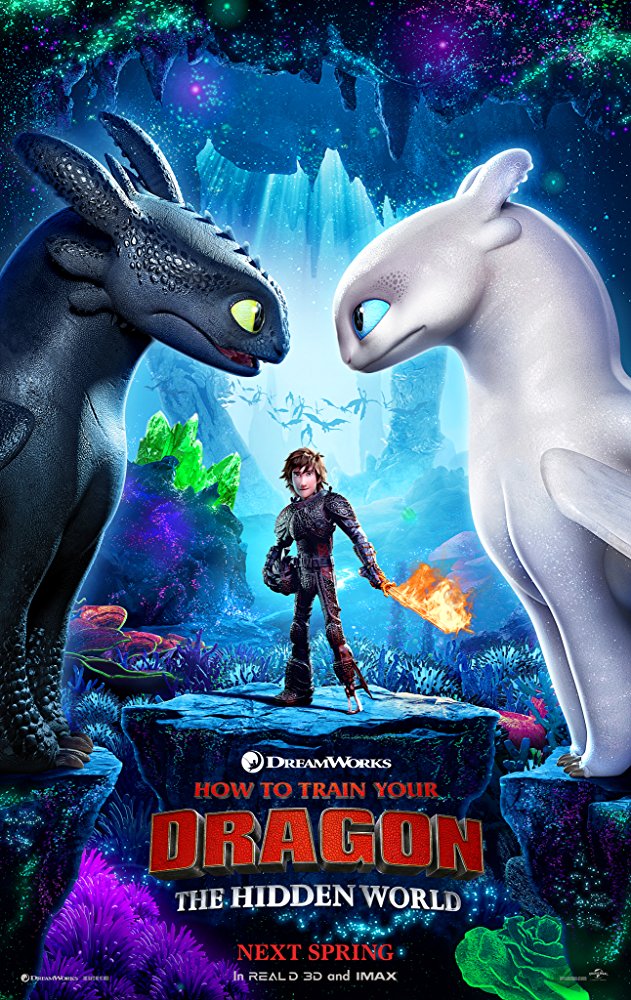 Plot: Hiccup, now leader of his people, has nearly reached his goal of creating a dragon utopia. But when Night Fury meets a wild, untamed potential mate, he finds a whole new world - and Hiccup finds his leadership tested as both dragon and rider face impossible decisions that will determine the fate of their futures. -- Chris Kavan

That was a tough decision for the main character to do! But no matter how hard it was to let go, it was the right choice indeed. Freedom is also love.

It was wonderful to see Hiccup as the one who was helping Toothless. A friendship that was not selfish, but rather, giving.

My Say: It wonât gross as much as the first two, But it will still be a decent financial win for Dreamworks and Universal.