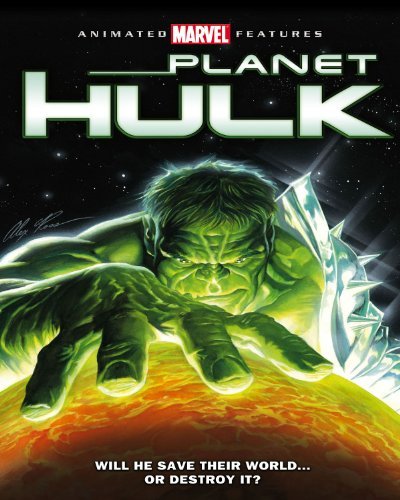 Not sure if Marvel is picking mundane stories to adapt for their animated films, or if they are just adapting them in mundane fashion. Mediocre stories and bland characters seem to be the main flaws with all I've seen thus far. This is no exception. There was nothing involving here besides the mildly amusing action. The Hulk himself didn't feel like the character that I've seen all these years. Another disappointingly average outing for Marvel animation.

No posts have been made on this movie yet. Be the first to start talking about Planet Hulk!