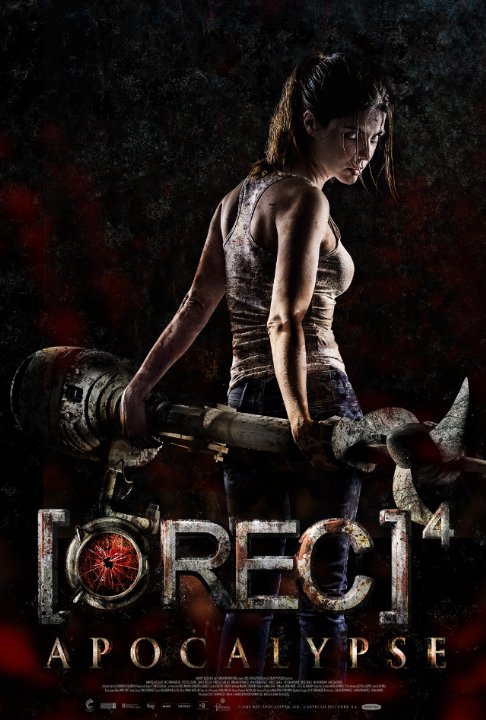 Plot: Ãngela Vidal has survived the horrors of the cramped, quarantined apartment complex only to find herself aboard a claustrophobic oil tanker. But she harbors the strange, demonic infection within her - and the last hope to stop it lies within' the tanker - specially equipped for this scenario... or so they think. -- Chris Kavan

When This Boats a Rockin'...

The (probable) final film in the REC series ditches the found footage aspect that made the original such a genre-defining film. Yet despite being more like a standard horror film, it's still better than the disappointing third entry. It helps that Manuela Velasco is back - as REC 4 seemingly picks up almost immediately after the events of REC 2. Having being rescued from the apartment, she finds herself on a tanker in the middle of the ocean. A group is researching a cure - knowing that failure (or a breach) pretty much means certain death. Guess what happens? The starts off slow - introducing characters and stories - but quickly picks up leading to a gory, action-packed finale. There are plenty of nods to other horror films and although the shooting style is a bit cramped, I think it …