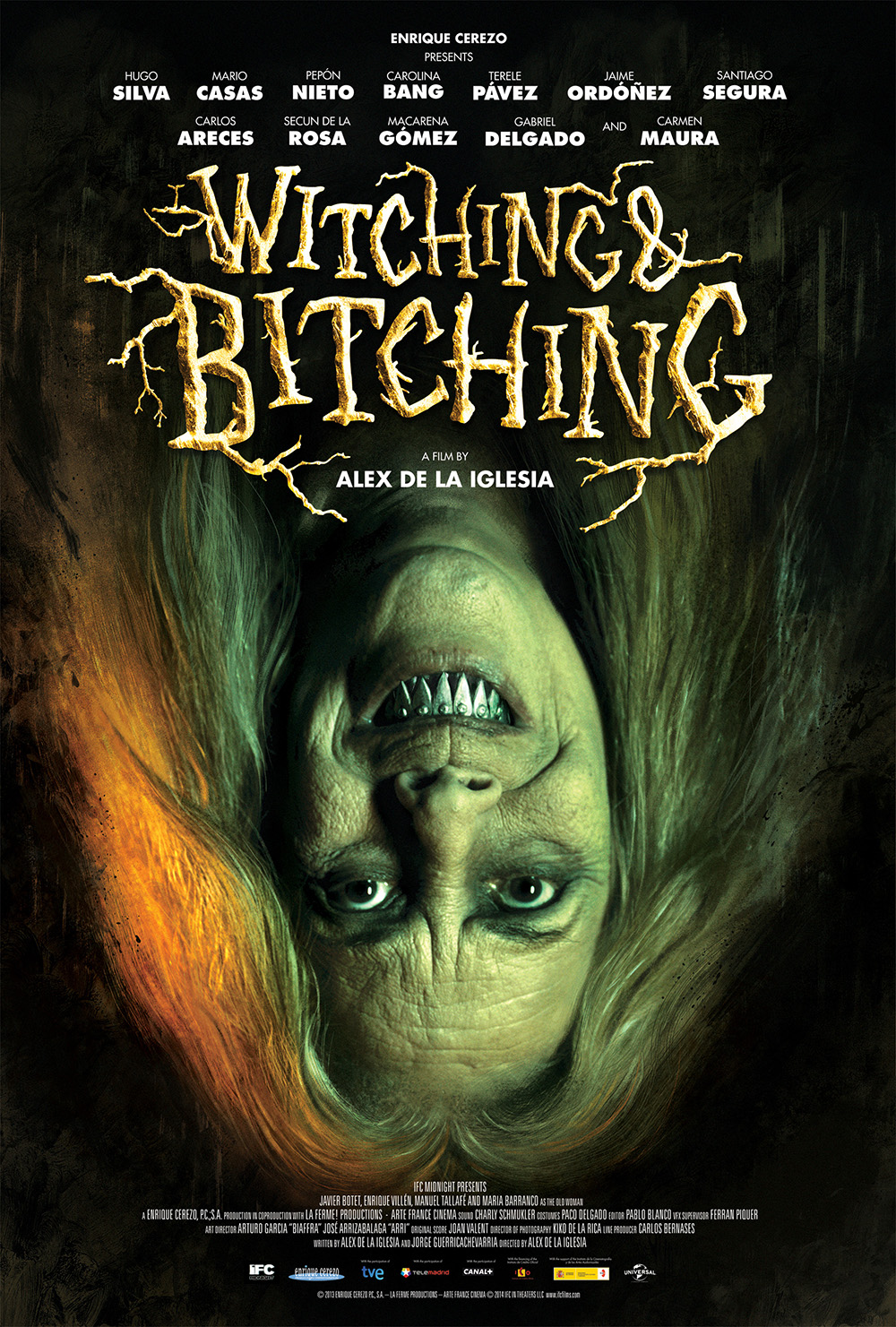 Plot: Jewel thieves who think they have made a clean getaway instead find themselves at the mercy of a murderous coven of witches. -- Chris Kavan

A fun romp as a group of thieves (one with his son in tow) runs afoul of a coven of witches - a black comedy with some funny bits, some bad CGI and a lot of memorable characters. A horror comedy off the beaten path, but one that was interesting to say the least.

No posts have been made on this movie yet. Be the first to start talking about Witching and Bitching ( brujas de Zugarramurdi, Las )!