How I Live Now Movie Information 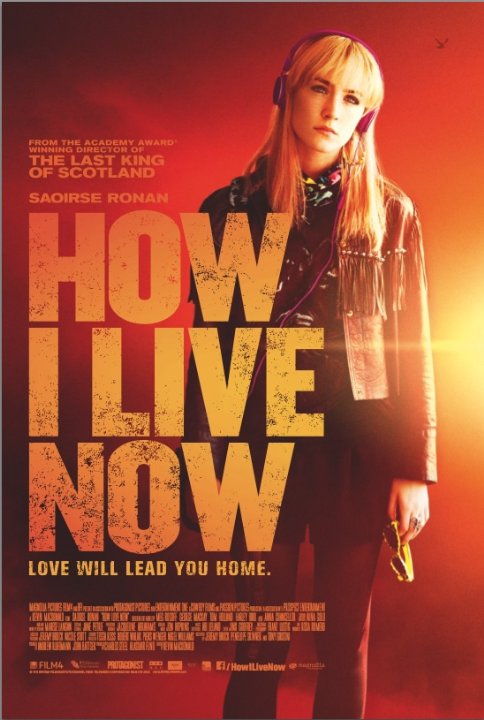 Plot: A young American woman on vacation with her family in the English countryside finds herself fighting for her life when World War III breaks out. -- Chris Kavan

Okay love will not lead you home it will you lead you in deep danger.How I live Now. This movie started of happy and jolly and then the second half happened and boy does it goes shocking and deep. the acting is really good and the shocking scene really pulled off as really shocking. and this movie will get a 3/5 star's "How I used to live".

Love Will Help You Survive

Having seen The Host earlier this year, I was fully expecting How I Live Now to be another kind of lame teen romance with an apocalyptic angle. Surprisingly, however, the romance is kept to a minimum and when it comes up, it actually strengthens the impact of the film rather than drowning it in sappiness.

Elizabet, but she prefers to be called Daisy (Ronan), is visiting relatives in the English countryside. From the beginning, we get a sense of what she is going through as the voices in her head constantly bicker, scream and generally make her life a bit of a living hell. She tries to drown it out with good old heavy metal - but it's obvious she is not a happy person. Her attitude is certainly that of the world's most angst-filled teen (sometimes played a bit heavy-handed). She is …

No posts have been made on this movie yet. Be the first to start talking about How I Live Now!