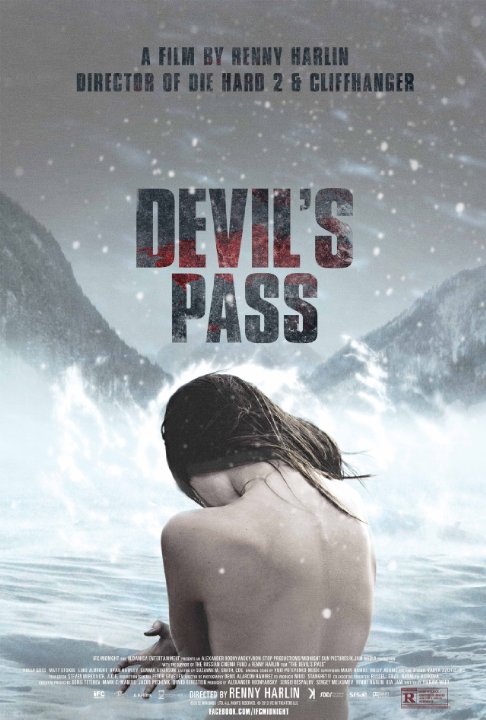 Plot: In 1959 nine Russian skiers died unexplained deaths in the Ural mountains. Now, a group of friends plans to retraces the steps of the group and document the results in an effort to learn the truth about what really happened. -- Chris Kavan

Yeah, yeah - I know the whole "found footage" genre has been played out to death - but at least Renny Harlin tries to throw in an interesting story that does actually feel like it has some real historical depth - even if the last act goes over-the-top. It won't make the genre any more appealing, but, for what it's worth, it's watchable.

No posts have been made on this movie yet. Be the first to start talking about Devil's Pass ( Dyatlov Pass Incident, The )!