Into the White ( Cross of Honour ) Movie Information 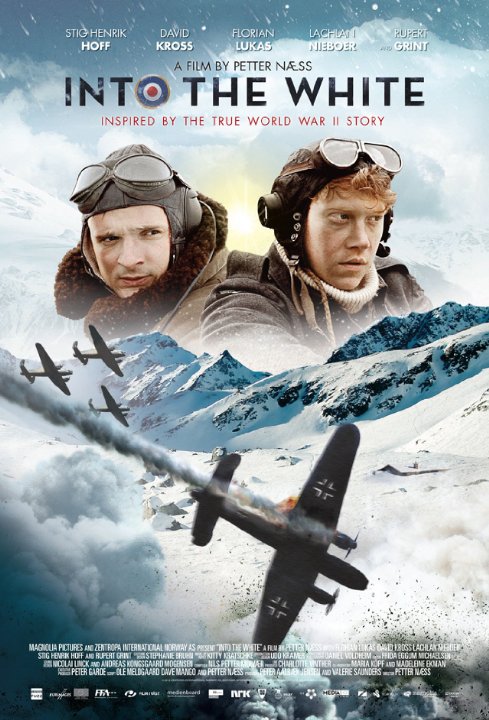 Plot: During WWII a German and British pilot shoot each other down. They both survive and find themselves in the same cabin during the brutal Norwegian winter. In order to brave this ordeal, the two men will have to work together, forming a most unlikely friendship. -- Chris Kavan

No posts have been made on this movie yet. Be the first to start talking about Into the White ( Cross of Honour )!