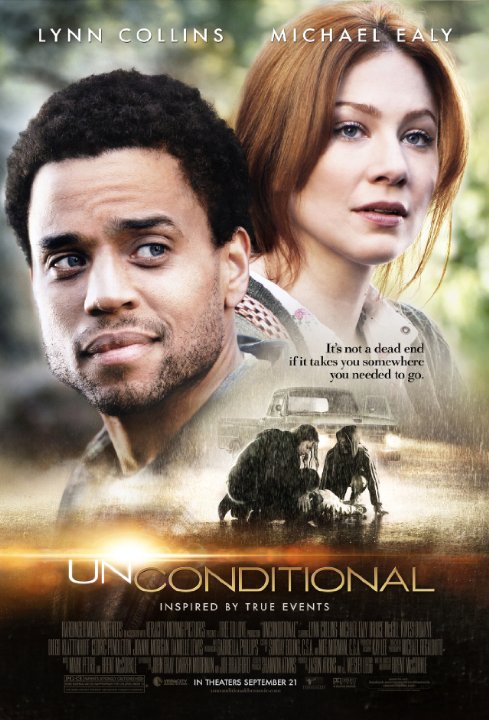 Plot: A woman with an idyllic life has everything she knows come crashing down when her husband dies in a senseless act. With the police being not help, she sets out to find the truth herself, but her crusade takes an unlikely turn when she herself rescues two children who lead her to meeting an old childhood friend, Joe, who will impact her life in ways should couldn't imagine. -- Chris Kavan

I expected so much from this film, sorta disappointed. Thought it would be very heavy, very touching drama. Would appreciate it more if they drop the subplot about the girl and her dead husband and focused on Joe's charity works.

The movie Unconditional was weird at first but as you continue to watch it becomes more and more interesting. The ending was the best and very inspirational because one man changes the lives of so many people. Sad that he had 2 failed kidney s. But it all worked out in the end.

Movies i reccommend by bebejo85

No posts have been made on this movie yet. Be the first to start talking about Unconditional!