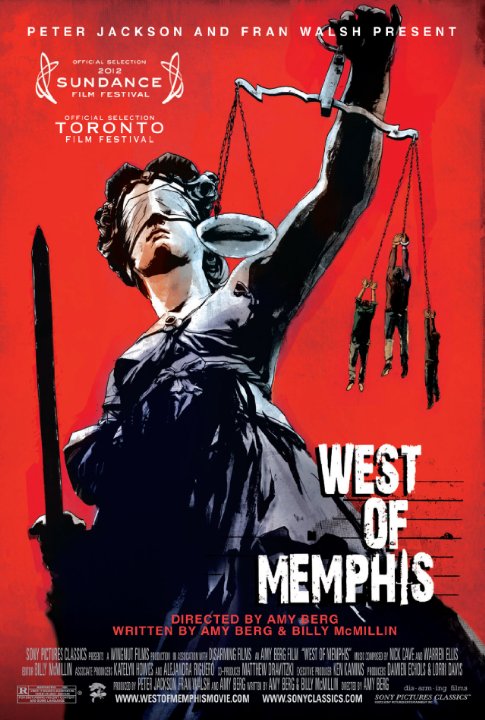 Plot: An in-depth examination of the Arkansas case of the West Memphis Three - gaining access to the investigation and research behind the scenes in an attempt to free the men from a notorious case of injustice. -- Chris Kavan

West of Memphis (2013) R West of Memphis (2013) A documentary exploring the attempts to free three men known as the West Memphis Three who were convicted of murdering three eight year-old boys in the early 90&#8242;s. The film gives the audience extraordinary access into the lives of the three men in prison and the men and women who have been working to free them. This is a film that will make you both mad at the justice system and amazed at the dogged persistence of the people who worked to free the three men. One of the best documentaries of the year - this film is worth seeing. My Rating: Full Price

No posts have been made on this movie yet. Be the first to start talking about West of Memphis!