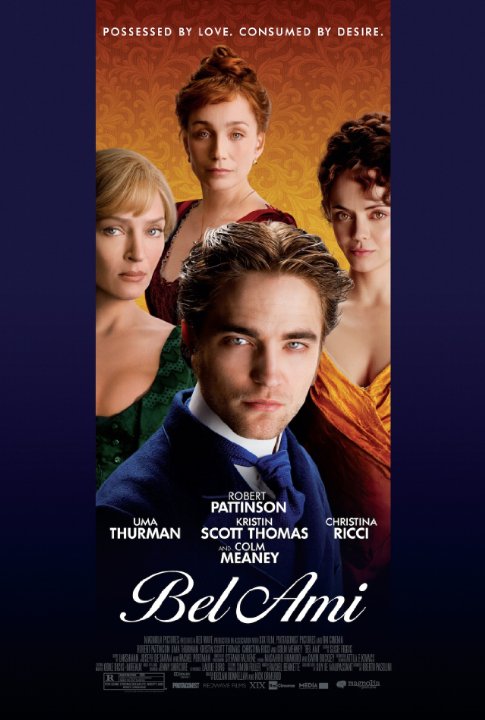 Plot: A young man finds himself rising to the top of the status in Paris as he seduces and manipulates the most influential women in the city. -- Chris Kavan

What fun to bring together three such great actresses in a story about manipulating a dumb pretty boy... too bad Kristin Scott Thomas got stuck with a dud of a character. A perfectly satisfying costume drama, if not particularly memorable.

No posts have been made on this movie yet. Be the first to start talking about Bel Ami!