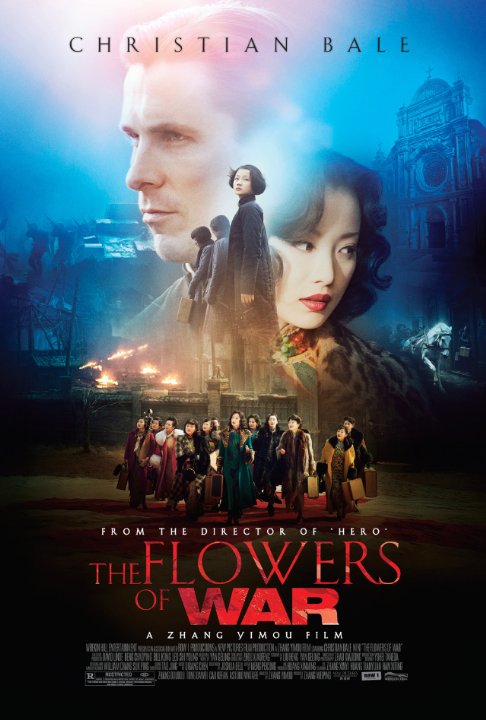 Plot: Based on the novel The 13 Women of Nanjing, from Chinese author Yan Gelin, it tells the story of the massacre of Nanjing, when thousands of women were raped and killed by the Japanese troops during and invasion in 1937. Christian Bale plays a priest who helps a group of prostitutes and students in a church during the invasion.

No posts have been made on this movie yet. Be the first to start talking about Flowers of War, The ( Jin lÃ­ng shÃ­ san chai )!