Queen of the Lot Movie Information 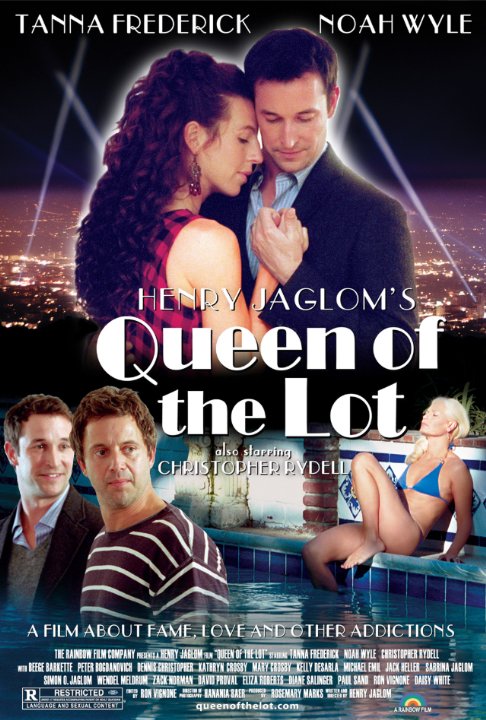 Plot: An electronic ankle bracelet and being under house arrest arenât about to stop up-and-coming actress Maggie Chase from the two things she craves the most: real fame and true love. With more "Google points" than her Iowa hometown, but far less than Angelina Jolie, Maggie is desperate to claw her way off the B-list of action/adventure pictures and into major movie stardom. With a team of handlers to spin her recent drunk driving arrests into tabloid gold and bad-boy movie star Dov Lambert on her arm, Maggie's star is on the rise. Things get complicated when a trip home to meet Dov's legendary family introduces Maggie to the world of Hollywood Royalty and to her boyfriend's brother, the black sheep of the family, a failed writer who can actually see who Maggie really is behind her ingÃ©nue facade, but who has dark secrets of his own...

No posts have been made on this movie yet. Be the first to start talking about Queen of the Lot!