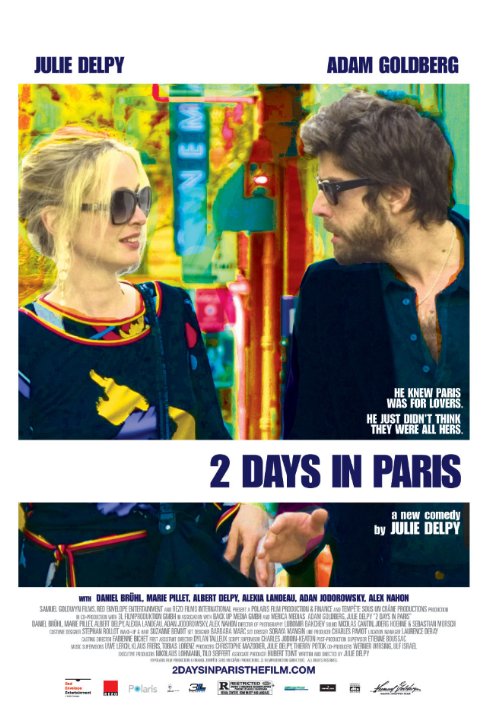 Marion (Julie Delpy) is a french photographer who brings her partner Jack (Adam Goldberg) to Paris. Soundtrack, character development and screenplay was really good. Humor was spot-on despite some dull parts where your waiting for something to happen. A humorous version of Richard Linklater films Before Sunrise and Before Sunset, the chemistry between the 2 leads were not evident. A film of culture differences, gender and relationship issues were touched in 2 Days in Paris with a smart script and descent direction by Delpy herself is worth a watch.