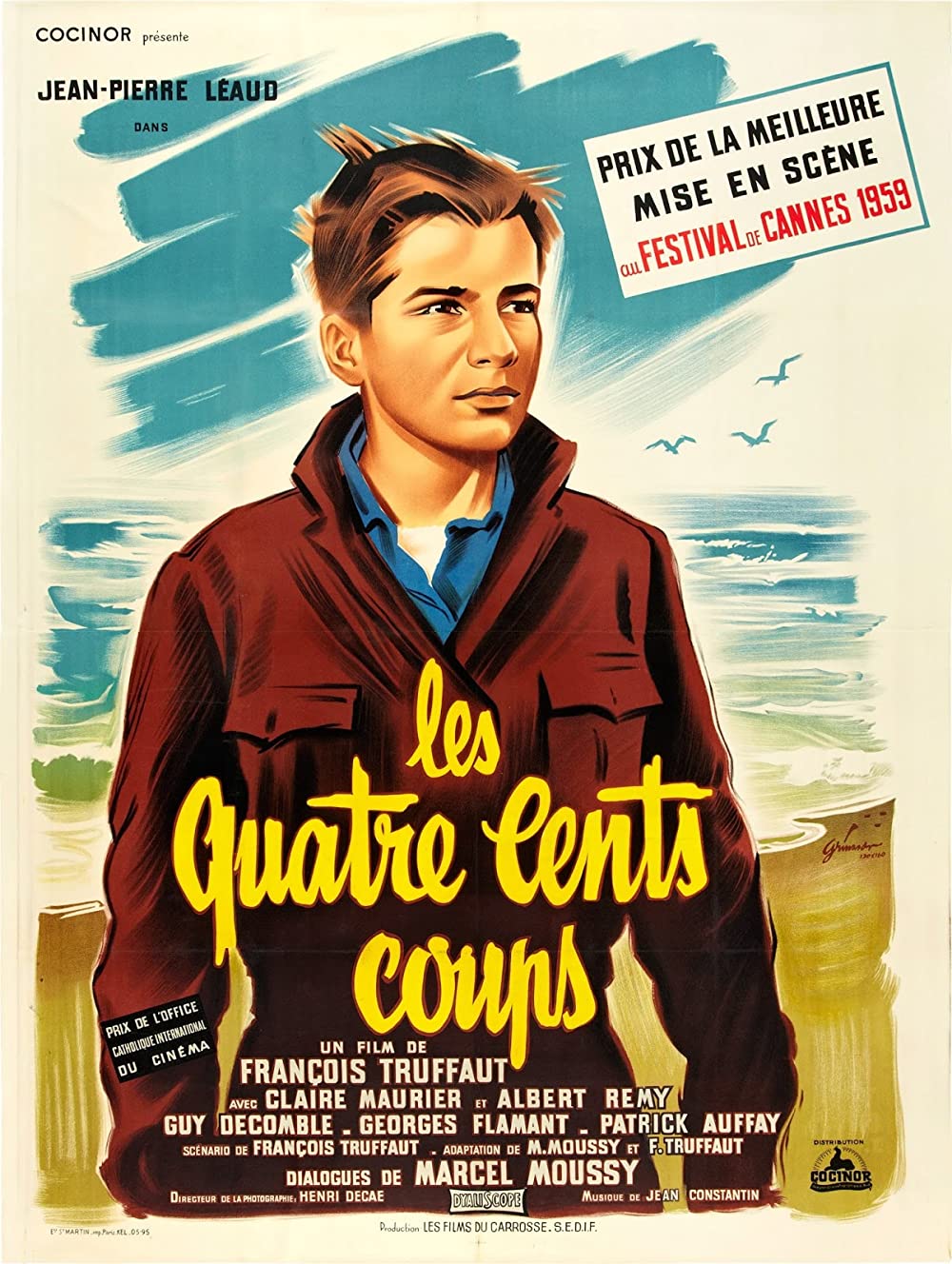 Sourpuss is the nickname given to the teacher of a class where the boys mock him during class. Antoine Doinel (Jean-Pierre LÃ©aud) has a cynical cheating mother with an optimistic father who cares for his son. Subjects of parenting, survival, fidelity, juvenile delinquents, future circumstances of a location, friendship, trust and improper education were tackled throughout the well-directed film. Score was delightful and direction was fluid to keep the viewer glued to the screen. Humor was really funny and character development was detailed and clear to keep you engaged throughout the movie.

If it werenât for the sincere acting of Jean-Pierre LÃ©aud and vivid direction this picture would have not been effective and entertaining. Cinematography was superb from the myriad of angles of the characters to Antoineâs escape in which he was followed with precision. One of the best lines: Julien â âThereâs a time and place for anything.â Antoine â âIâve got to live my own life.â The conclusion leaves the viewers thinking of the protagonistâs fate. The 400 Blows is a great film admired by well-known directors and in this reviewerâs perception, its premise is similar to Rebel Without A Cause, Stand By Me and Cinema Paradiso, only better in most aspects of film-making and heart strung subjects.