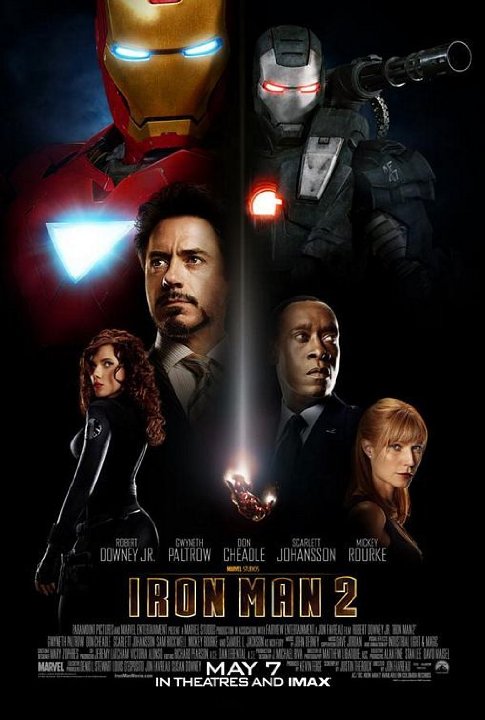 Iron Man 2, the sequel to its BlockBuster in 2008, was released into theatres in the United States May 7th. In comparison to its presequel, Iron Man 2 performed an unrealistic bleak adventure with short bursts of action.
The second Iron Man presents impossible effects, such as a thirty pound armor rising from a 1 squared foot suiticase. While Tony Stark is speeding around in his million dollar car, he abruptly flips and crashes his stock car into a wall. Any average driver would have been immediately killed, of corse.
Most of the movie shows the anatgonist, Ivan Vanko, plot many new "Iron Men" to destroy the publicity of Iron Man's operator, Tony Stark. Sadly, after watching thirty minutes ot the builiding process, the "epic" battle lasts a mere fourty five seconds. Realistically, Iron Man should have been blown to scrap metal based off the build up of powers of Ivan.
After all of this being said, Iron Man 2 plays very well figuring out what happened after the previous revealing of who fought behind Iron Man. But it also lacked what all good super-hero movies favor in which is action, explosives, and battles to remember.